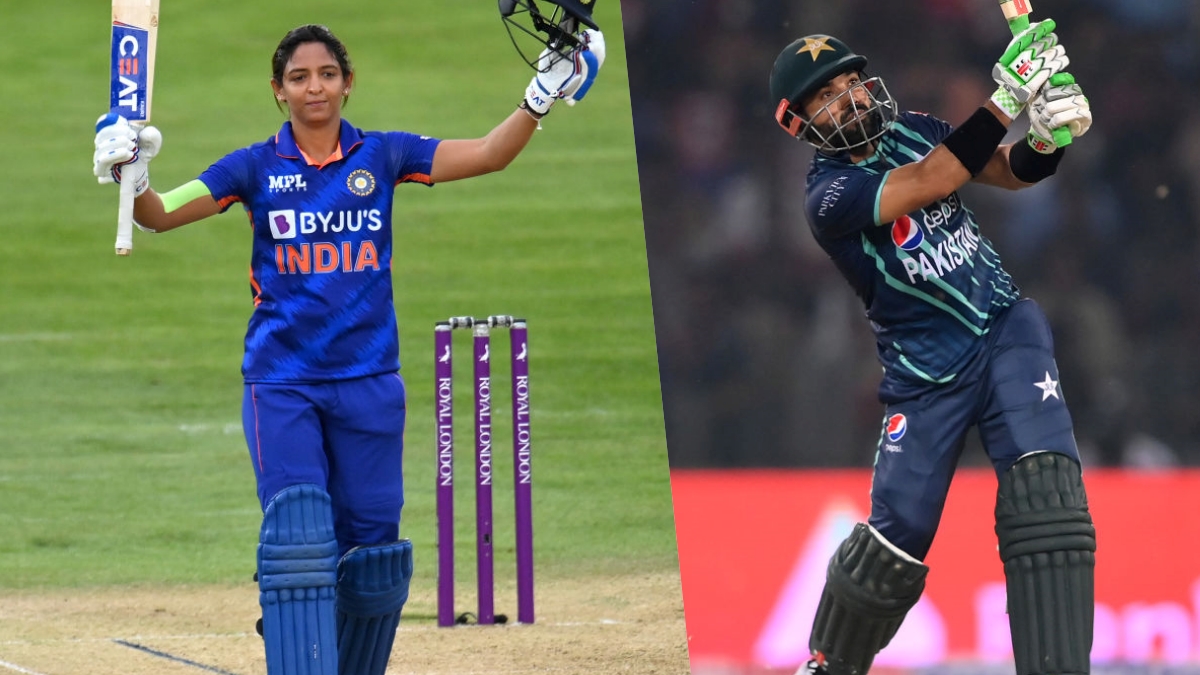 ICC Awards: Indian women’s team captain Harmanpreet Kaur and Pakistan opener Mohammad Rizwan have been rewarded for their excellent performance. Both the players have been voted the best cricketer of the month in their category by the International Cricket Council (ICC). Harmanpreet has become the Player of the Month in the women’s category, while Rizwan has got this honor in the men’s category.

Harmanpreet did wonders in England

Harmanpreet Kaur left behind fellow player Smriti Mandhana and Bangladesh captain Nigar Sultana to receive this award. Harmanpreet had a stellar performance in England recently and played a match-winning knock in the historic win. She scored 221 runs in the ODI series in England in September at an average of 221 and a strike rate of 103.27 and was the highest run-scorer of the tournament. Harmanpreet played an unbeaten knock of 74 runs in the first ODI followed by an unbeaten knock of 143 runs in 111 balls in the second ODI. Under his captaincy, the Indian team created history by making a clean sweep for the first time in England. This was the first series win for the Indian women’s team in England since 1999.

Talking about the men’s section, Pakistan’s opener Mohammad Rizwan was also rewarded for his excellent performance. Rizwan trailed Indian spin all-rounder Axar Patel and Australian all-rounder Cameron Green in this case. September was a great month for Rizwan. He played several match-winning innings one after the other in T20. He played seven half-centuries in 10 matches last month. In this, he scored more than 70 runs in Asia Cup against Hong Kong and then India. While he was the highest run-scorer in the Asia Cup, he also scored 316 runs in the seven-match series against Pakistan at an average of 63.20.

Previous Get a discount of more than 26 thousand rupees on OPPO Reno7 5G! People broke down seeing the offer
Next Once Navya naveli called herself ugly after nani Jaya Bachchan removed her lipstick then what happened tmovh