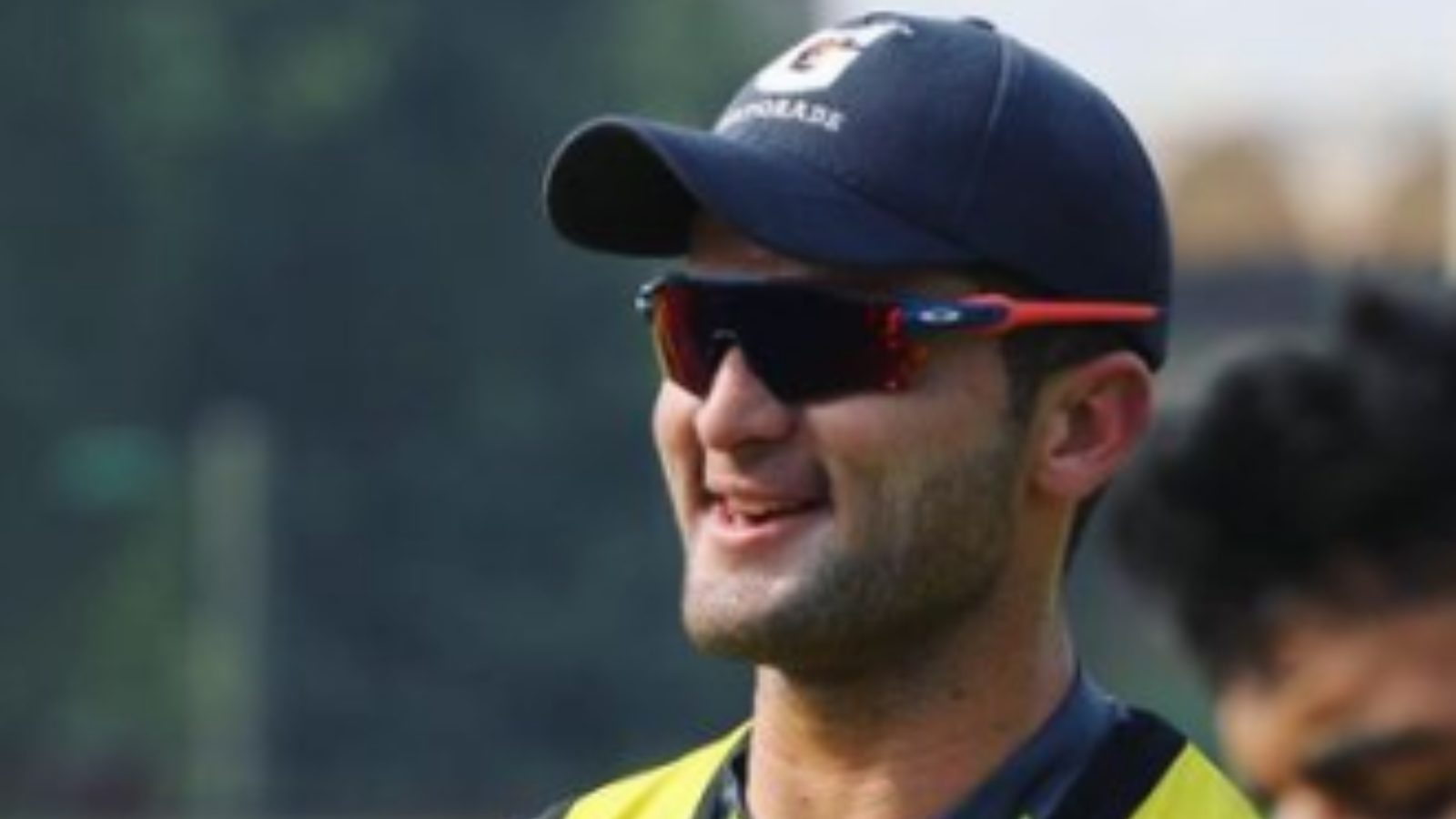 New Delhi. A total of 204 players were added by 10 franchises in the IPL Mega Auction 2022. It included 67 foreign players. Indian wicket-keeper batsmen in the two-day auction held in Bengaluru Ishaan Kishan (Ishan Kishan) remained the most expensive. Ishaan was bought by his old franchise Mumbai Indians for Rs 15.25 crore. Ishaan former all-rounder in IPL auction history Yuvraj Singh (Yuvraj Singh) is the second most expensive Indian. The franchise spent Rs 552 crore in the auction. A total of 10 teams will participate in the 15th season of IPL. Earlier in 2011 also the same number of teams had participated.

On the other hand, a Pakistani journalist’s tweet is becoming increasingly viral on social media. This journalist named Ihtisham-ul-Haq tweeted from his official Twitter handle that if Shaheen Shah Afridi (Shaheen Shah Afridi) Had he been in IPL 2022 auction, he would have been bidding 200 crores. On this tweet of Pak journalist, fans are trolling him fiercely. People are giving their reactions in different ways. One fan wrote, ‘How many zeros are there in 200 crores, do you have some idea?’ Another fan wrote, ‘Stop cheap intoxicants…have to do anything nonsense..’

Also read: Hardik Pandya’s place is made in every T20 team in the world, why ‘Nehra ji’ had to say?

If, Shaheen Shah Afridi was in #IPLAuction, He would’ve gone for 200 crores.

And PCB budget is 7-8 billion a year…

Shaheen Afridi, the young fast bowler of the Pakistan cricket team, has been performing well in all three formats of cricket for some time now. The 21-year-old left-armor pacer Shaheen gave India a big blow by cheaply dismissing Rohit Sharma, Virat Kohli and KL Rahul in the ICC T20 World Cup last year. In that match, India had to face defeat by 10 wickets against Pakistan. India was forced to face defeat against Pakistan for the first time in a World Cup.

Afridi has so far taken 86 wickets in 21 Tests for Pakistan, while he has 53 wickets in 28 ODIs. Shaheen has taken a total of 45 wickets in 39 T20 Internationals.