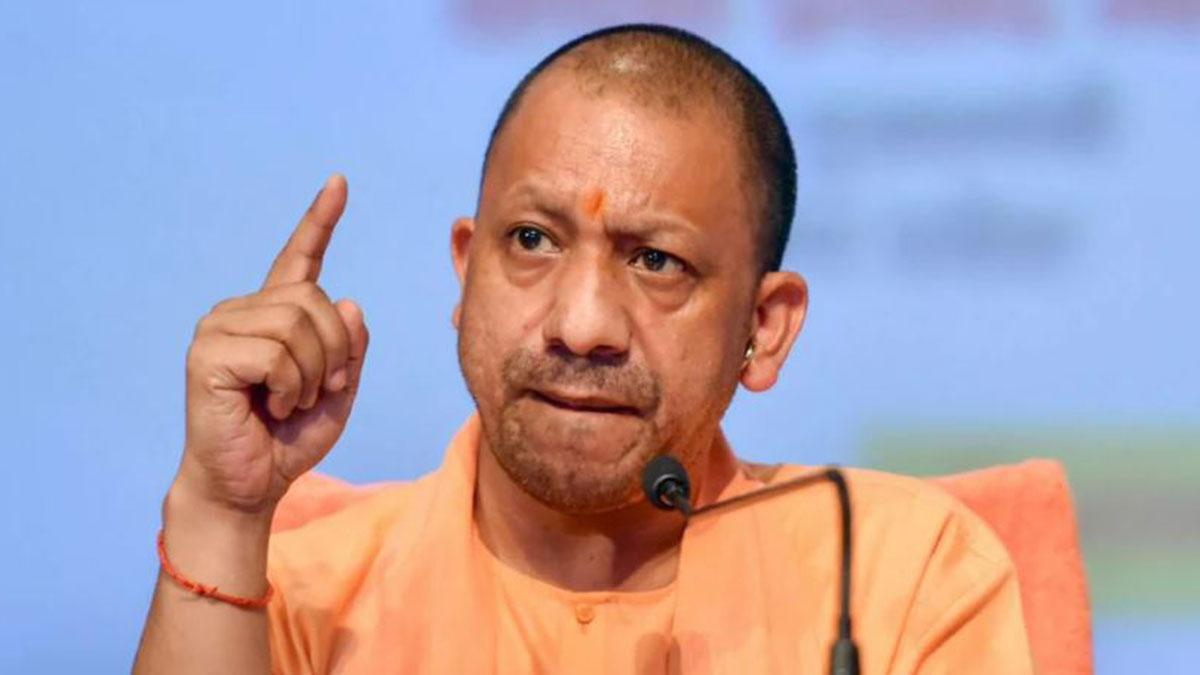 Kamal R Khan (KRK) What did you say…? Actor and critic KRK always invites controversies in his life by making objectionable comments on some big celeb. From Salman Khan to big stars like Deepika Padukone, KRK leaves no chance to humiliate the stars by making lewd remarks. But this time KRK has crossed the limit, he has publicly challenged the Chief Minister of Uttar Pradesh, Yogi Adityanath.

KRK wrote in his tweet- Today I take a pledge that if Yogi ji is not defeated on 10 March 2022, then I will never return to India! Jai bajarangabalee!

Today I take a pledge that if Yogi ji on 10 March 2022 @myogiadityanath If I am not defeated, then I will never come back to India! Jai bajarangabalee!

Fans are trolling him on KRK’s tweet
This tweet of KRK has created a stir among the fans. Many people are scolding KRK for making such comments on Uttar Pradesh Chief Minister Yogi Adityanath and asking him to delete the tweet.

One user wrote – Look, don’t lick by spitting, because only Yogi ji will come.

see don’t spit and lick
Because only Yogi ji will come.

Many users have started calling them RIP in advance after this tweet by KRK.

We will miss you brother.. RIP in advance

See, the word itself does not take you anywhere, in the same way you had taken a similar promise for Modi ji too.

Will the lotus bloom again in UP on March 10 or…?

Chief Minister Yogi Adityanath is contesting for the first time from the assembly seat from Gorakhpur city. The elections have started from February 10 and will continue till March 7. The results of Uttar Pradesh elections are going to come on March 10. On March 10, it will be decided whether this time the lotus blooms again in UP or whether the government of any other party will wave its flag.

There is still some time for the results of the UP elections to come, but what troubles this tweet of KRK will bring for him, it will be a matter to be seen.