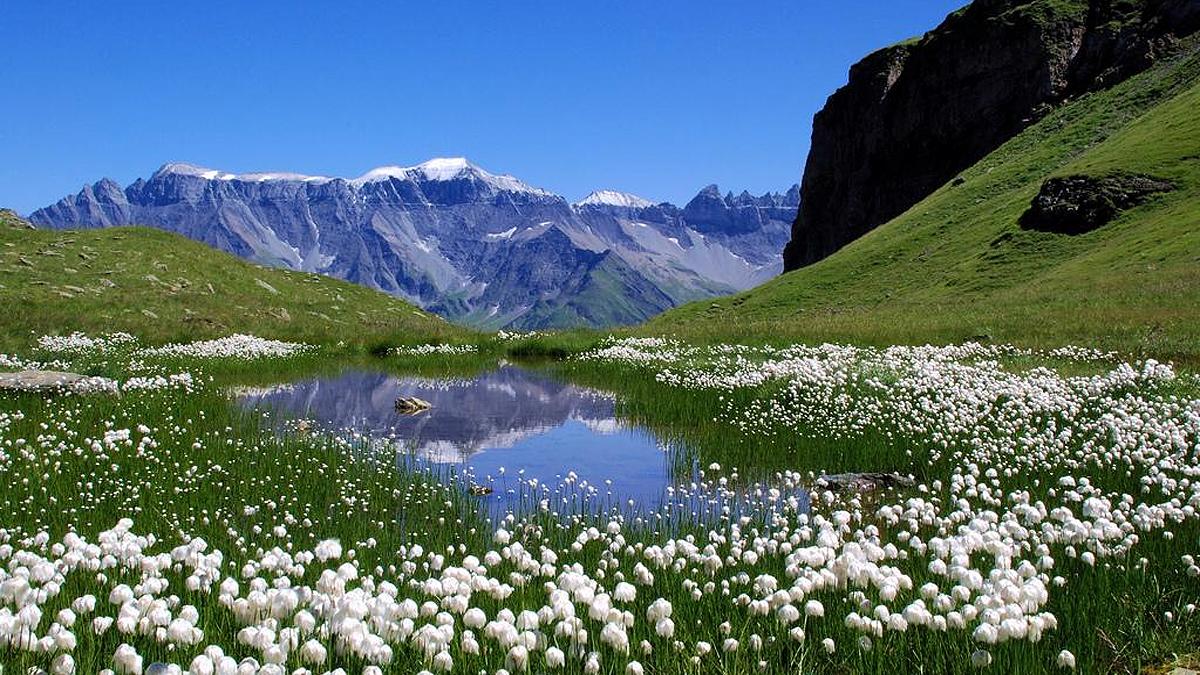 In 40 seconds, see how the earth kept moving in 100 million years, our continents kept colliding and forming? – making of continents in 40 seconds video shifting of tectonic plates tstr

There is not only water and land around the earth. There are also tectonic plates below. That is, the upper part of the earth which shakes. collides with each other. One plate presses the other. Because of this earthquakes occur. Tsunami comes. This process has been going on continuously for 100 million years. Due to the shifting of these tectonic plates, the land above them i.e. our continents broke, scattered and formed again. After some time these separate continents will be reunited and form supercontinents. But if you get to see the movement of 100 million years of tectonic plates in just 40 seconds, how will it be? 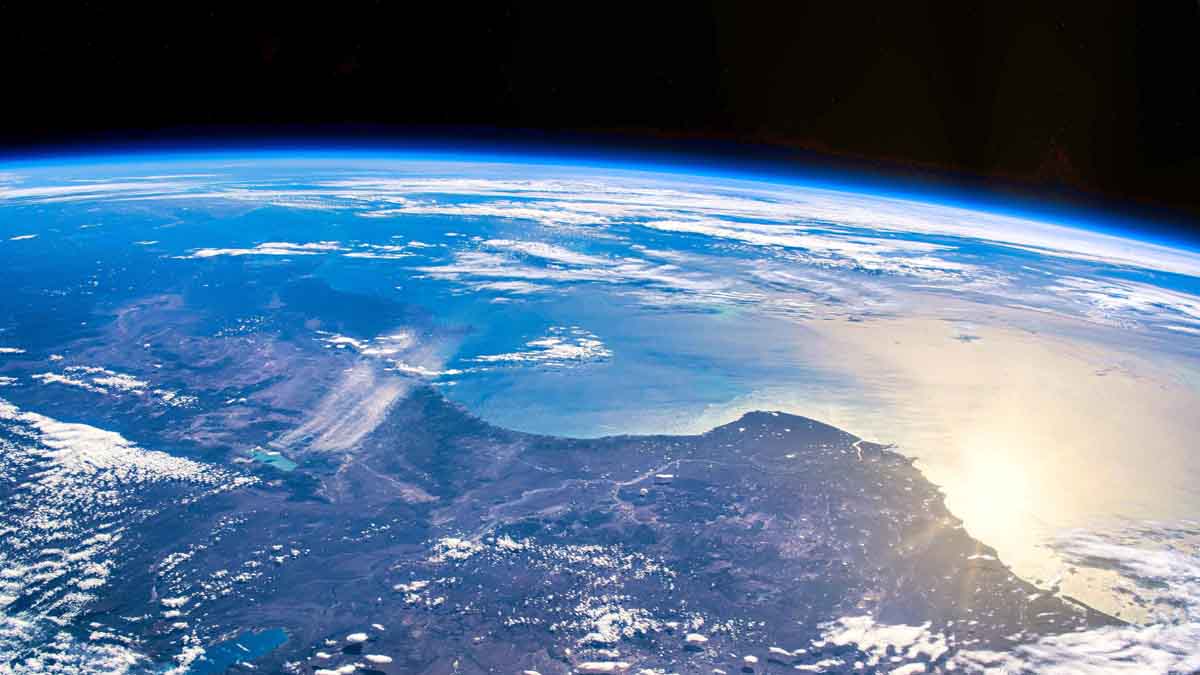 University of Sydney’s PhD researcher and geoscientist Michael Tetley said that for the first time a computer model of the movement of tectonic plates has been created. It covers all geographical boundaries. According to human mathematics, any big thing on the earth moves at the rate of centimeters per year. But when we see the video present here, it will be known that our continents were scattered all over the earth. Today, Antarctica is present at the South Pole, where no one lives. He was once on the Equator Line.

Whenever these tectonic plates move. When the land above them or rather the countries or continents also move. The things around them also move. Then it is known that these continents are old relatives of another continent. From there they have broken apart. With this video of the movement of these tectonic plates, scientists can find out which place will remain habitable on Earth in the future. Which is not? Will the continent which is on the equator now reach the North or South Pole somewhere tomorrow? America should move towards Asia and Africa should move towards Australia.

Michael’s partner Sabin Zahirovic together made this video of the shifting of tectonic plates and the separation of continents. Movement of 100 crore years will be seen in just 40 seconds.