In Bigg Boss 16, the truth of Siddharth-Kiara’s marriage came to the fore, Salman Khan exposed

Many big celebrities have appeared in Salman Khan’s Bigg Boss 16 show. The Weekend Saturday Ka Vaar episode of Bigg Boss remains the most special. During this, special guests come to the show. The same week, Sidharth Malhotra and Rakul Preet Singh came to Salman Khan’s show Bigg Boss 16 to promote their film Thank Gawk. At that time the marriage of Siddharth Malhotra was also discussed. 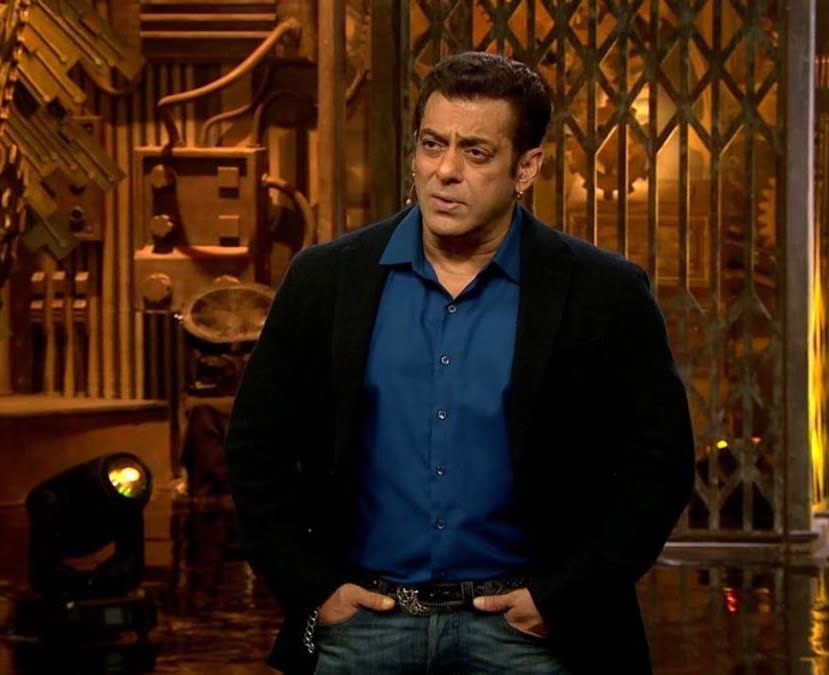 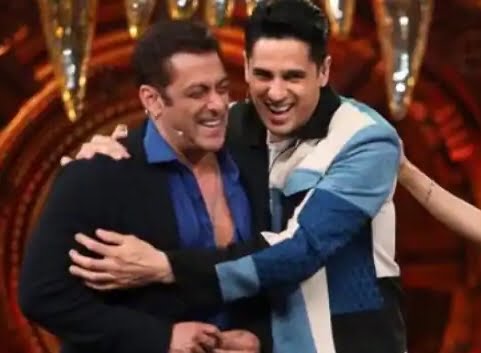 In Saturday’s episode of Vaar, Salman Khan told Sidharth Malhotra that many congratulations on the marriage, Siddharth. After this Salman Khan started teasing her by taking the name of Kiara Advani. After congratulating, Salman told her that you have taken Kiara’s decision, sorry lovely decision. During this, Salman Khan was seen enjoying Siddharth. Also Read: Bigg Boss 16: Is Sajid Khan going to leave the Bigg Boss house soon? Women’s commission cracked down 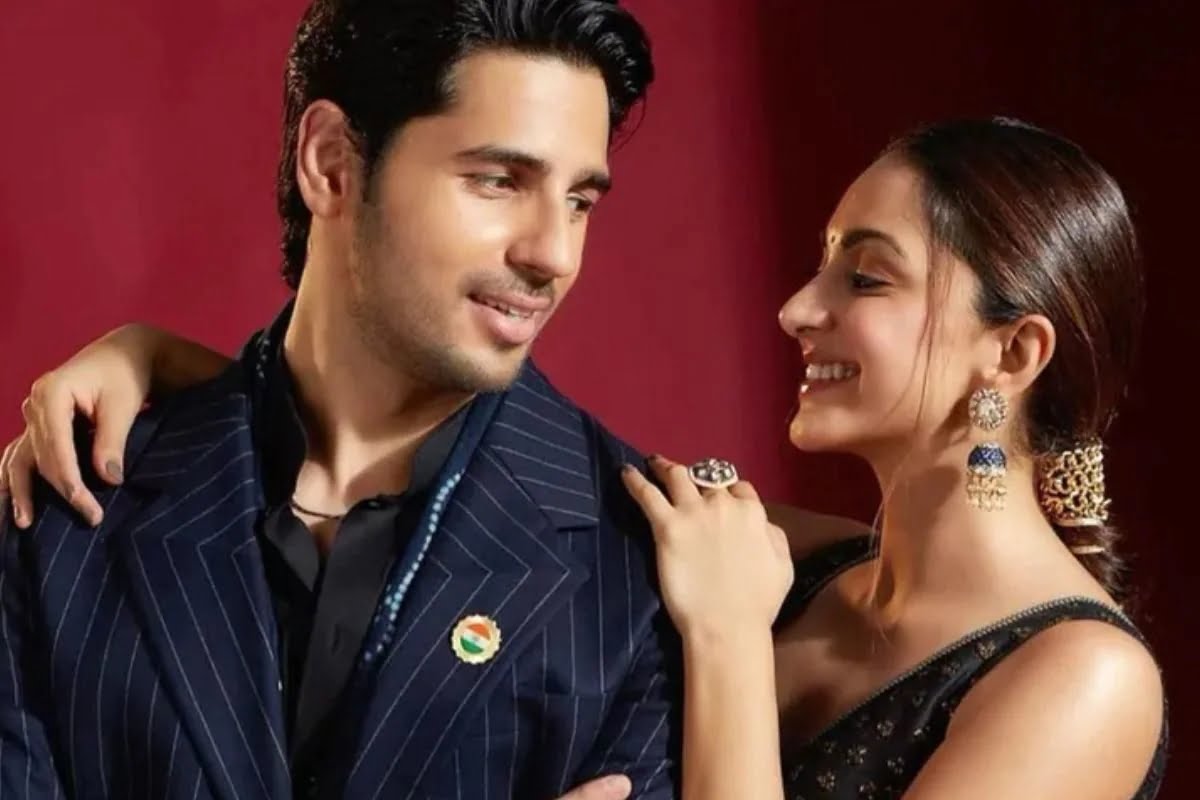 Sidharth Malhotra said this on relationship with Kiara

Talking about his relationship with Kiara Advani, Sidharth Malhotra said that both of us are very good friends and she is also my co-star. With whom the marriage will take place, it is not yet known. Siddharth further told that he has not thought about it yet, his first priority is to work. Let us tell you that after the film Shershaah, the news of Siddharth Malhotra and Kiara Advani’s affair was in the news. Not only this, discussions about the marriage of Kiara and Siddharth Malhotra were also happening on social media. However, both have not yet given a clear statement on this issue. Also Read: This actress who entered Bigg Boss 16.. Salman Khan’s place of happiness is no more

Previous West Indies Bid – What? This bowler put watt, watch video
Next TVS’s banging bike will be launched on October 19, this may be the price and features