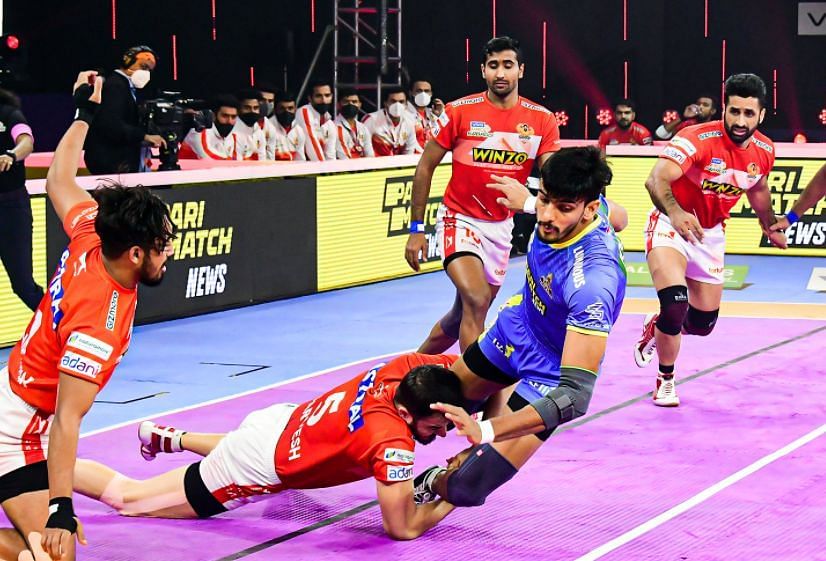 In PKL 8, the thrill of playoff increased, there is a competition between 5 teams for 3rd place

Jaipur Pink Panthers will face Puneri Paltan, Gujarat Giants will face U Mumba and Patna Pirates will face Haryana Steelers on the last day of PKL 8 League Stage on 19 February.

Previous Ranji Trophy: After Scoring Century In Debut Yash Dhull Said This Is Just Beginning I Am Ready To Bat In Any Order | Yash Dhul said after scoring a century in the debut match
Next IND Vs SL: Virat Kohli Will Not Play In T20 Series Against Sri Lanka? Ravindra Jadeja’s Return Set