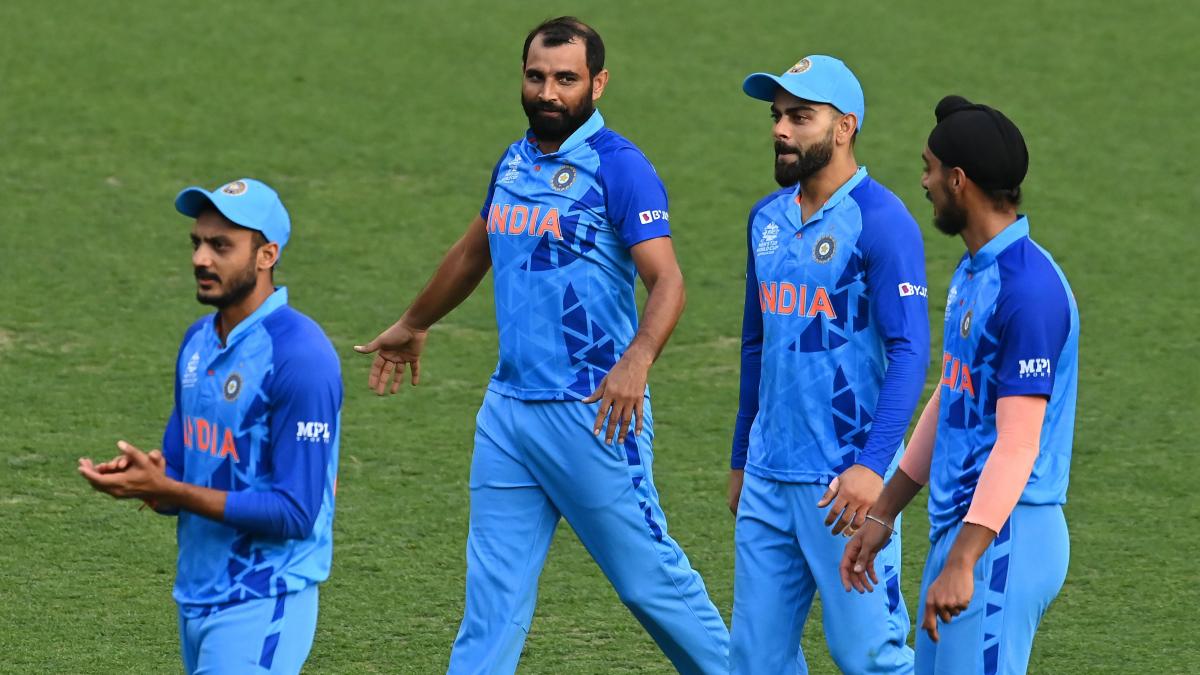 In the T20 World Cup 2022, on Wednesday (October 19), Team India will face New Zealand in their second warm-up match. India had defeated Australia by 6 runs in the first warm-up, so here Team India would be ready to do other experiments. Because after this the real test of T20 World Cup will start. In the first match, KL Rahul, Suryakumar Yadav and then finally Mohammed Shami got to see the wonders. Now against New Zealand, Team India would like big stars like Rohit Sharma, Virat Kohli, Bhuvneshwar Kumar to do something amazing and will be ready for the Super-12 stage.

Team India had fed all 15 players against Australia, although only a few people got the chance. Now Team India would like to try the rest of the players against New Zealand, in which a big name is also of wicket-keeper batsman Rishabh Pant.

Right now the Indian team is moving forward with Dinesh Karthik, but Rishabh Pant is also waiting for the opportunity. With this, a left-handed batsman can also be entered in the batting order. In such a situation, it has to be seen whether captain Rohit Sharma will give a chance to Rishabh against New Zealand.

Where is the match being played, when will it start?

This warm-up match between India and New Zealand is being played at the Gabba ground in Brisbane, where Team India played its match against Australia. According to Indian time, the India-New Zealand warm-up match will start at 1.30 pm. This second warm-up match of Team India will be broadcast on Star Network, as well as will be able to watch online from Disney-Hotstar.

Who is in the squads of both the teams?