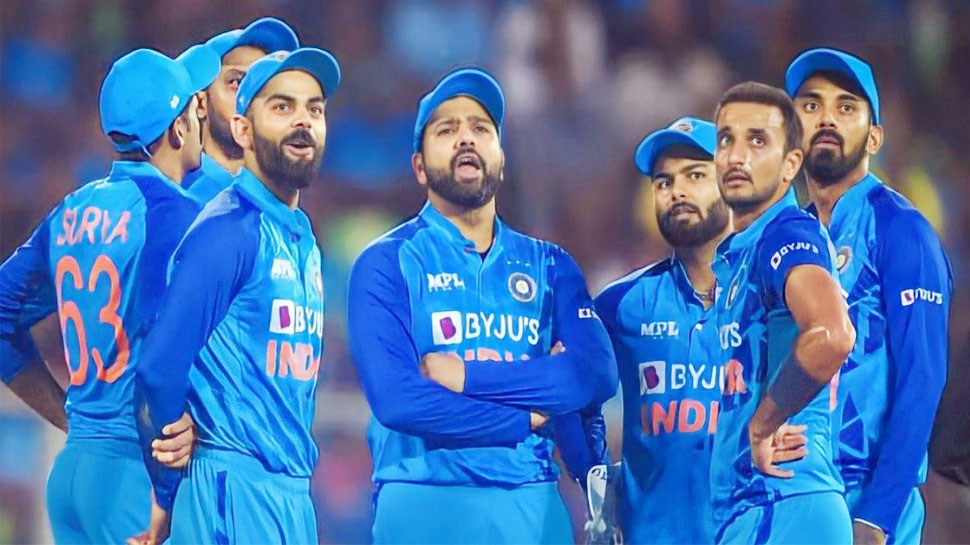 India vs Pakistan T20 World Cup 2022: The great match will be played between India and Pakistan in the T20 World Cup on 23 October. The statements of many veteran cricketers are in discussion regarding this match. Now former Pakistan fast bowler Aaqib Javed has said a stinging thing for Team India. He has given a big statement on Indian bowling. Let’s know about it.

Team India is in excellent form

For some time, Team India is running in excellent form under the captaincy of Rohit Sharma. Team India has won 8 bilateral series since last year’s T20 World Cup. At the same time, they played a 2-2 draw against South Africa. Nevertheless, former Pakistan pacer Aaqib Javed feels that Team India is not in its best form.

Former Pakistan fast bowler Aaqib Javed said, ‘Whatever the condition of India is, it is also not in some good form. They are struggling with batting and bowling is not the same without Bumrah, you are thinking. One effect is the bowler. Which is Shaheen’s or Harris Rauf’s. It’s a big impact pressure, it makes a difference. The bowlers they have now are ordinary medium fast bowlers. Yes, Hardik Pandya is a player who can change the game at any time.

Was defeated in the last T20 World Cup

Team India suffered a 10-wicket loss against Pakistan in the last T20 World Cup 2021. After this the Indian team was out of the group stage itself. This time under the captaincy of Rohit Sharma, the Indian team is seen as a strong contender to win the title. India has many star players, who can give them the title. India won its only title in the year 2007 under the captaincy of Mahendra Singh Dhoni.