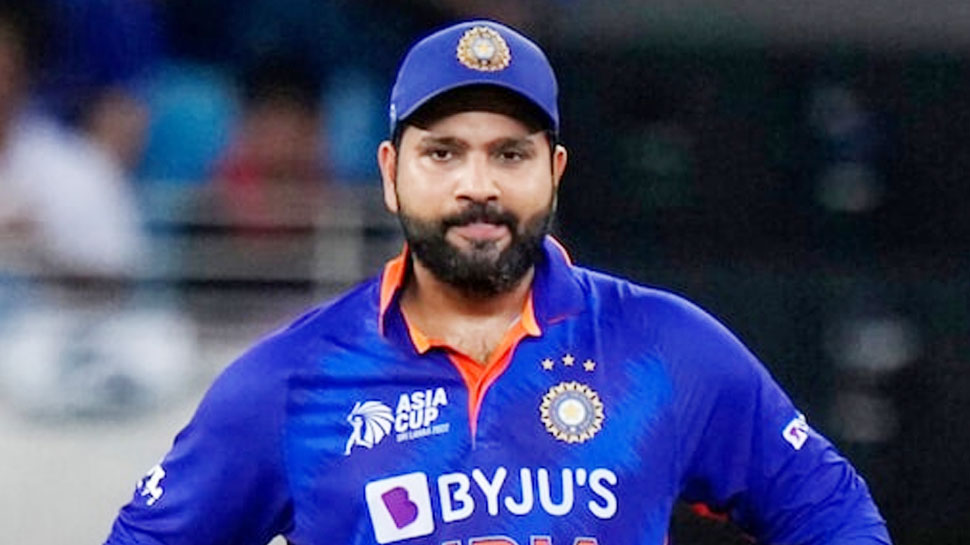 ind vs pak ICC t20 world cup 2022 Probable Playing XI of indian team rohit sharma hardik pandya dream 11 | India’s playing 11 against PAK will be like this! Will captain Rohit give place to these players?

India vs Pakistan ICC T20 World Cup 2022: The great match will be played between India and Pakistan in the T20 World Cup 2022. Cricket fans around the world are eyeing this match. In the last T20 World Cup, Pakistan defeated India by 10 wickets. In such a situation, captain Rohit Sharma and coach Rahul Dravid would not like to leave any stone unturned regarding this match. Let us know, how can be the playing XI of the Indian team against Pakistan?

This will be the opening pair

The opening pair of captain Rohit Sharma and KL Rahul have won many matches for the Indian team on their own. Both these batsmen run very well between the wickets. In such a situation, the opening of both these batsmen against Pakistan seems absolutely certain.

This batsman will land at number three

For the last decade, Virat Kohli has emerged as the most reliable batsman for the Indian team at number three. He is a player of big matches and the highest run scorer against Pakistan. Once their bat is gone, it will be very difficult to stop them.

This can be middle order

Suryakumar Yadav’s landing at number 4 seems certain. Suryakumar Yadav is the highest run scorer in the year 2022. He is called AB de Villiers of India. He can stroke every side of the field. Star all-rounder Hardik Pandya can get a chance at number five. The responsibility of wicketkeeper can be given to Dinesh Karthik. His wicketkeeping skills are amazing.

These bowlers can get a chance

Previous Gift a smartphone with 4GB RAM and 6000mAh battery in Diwali 2022, Flipkart sale for less than ₹ 10,000
Next iQOO 11 and iQOO 11 Pro smartphones will be launched soon, will get two 50MP camera with 200W fast charging