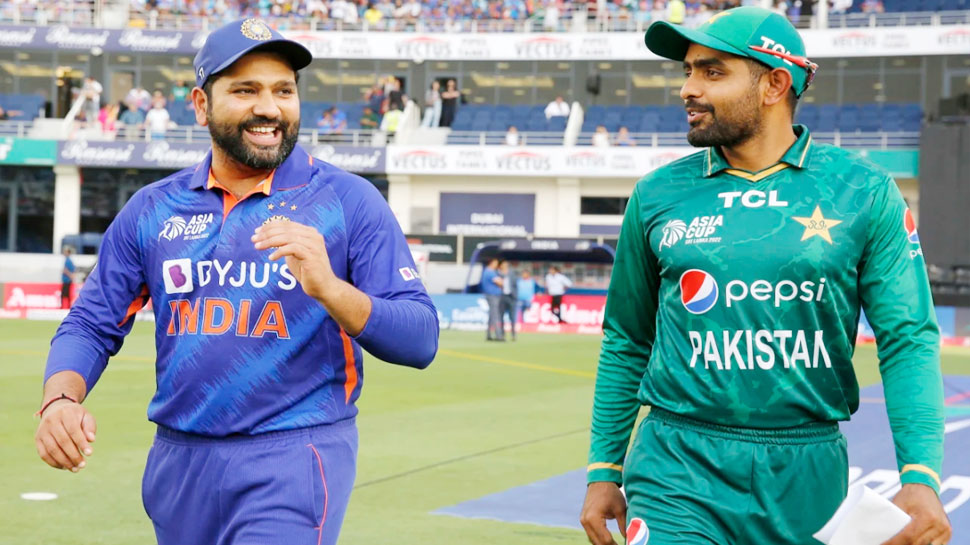 India vs Pakistan Asia Cup 2023: The Indian team has not gone to play Pakistan since 2008. But this time the Indian team can go to play cricket on Pakistan soil. BCCI has also given green signal regarding this. But the screw is stuck about one big thing. Whenever there is a match between India and Pakistan, the spectators of both the countries are very much thrilled.

The Cricket Board of India (BCCI) indicated ahead of the Annual General Meeting (AGM) in Mumbai on October 18 that the team may tour Pakistan after a long gap of 15 years. The BCCI has shared with all its state unit representatives the work done during the past year as well as future plans and schedule of national team tours, including next year’s Asia Cup 2022 in Pakistan. Reference is also included.

The screw is stuck about this matter

England, Australia, West Indies and Sri Lanka have toured Pakistan over the years. In such a situation, it will be interesting to see whether BCCI gets the approval of the central government to allow the team to travel to Pakistan. Because in Team India, the final decision of playing in Pakistan will be of the center.

Participate in these tournaments

A senior BCCI source said on the condition of confidentiality, “Obviously when the time comes, the government will have to decide on it.” One aspect of this is that the government does not stop playing against Pakistan in global and continental tournaments. In such a situation, there is a possibility that the Indian team will tour Pakistan, but it is too early to say anything completely in this matter. By including it in the report, the board has however indicated the same.

India visited Pakistan in the year 2008

BCCI secretary Jay Shah is currently the President of the Asian Cricket Council and his decision in this matter will have a great impact. The two neighboring countries last played a limited overs bilateral series in 2012. When Pakistan traveled to India for three T20 Internationals and as many ODIs. India last traveled to Pakistan in 2008 for the 50-over Asia Cup. Bilateral cricket relations came to a standstill due to political tensions between the two countries.