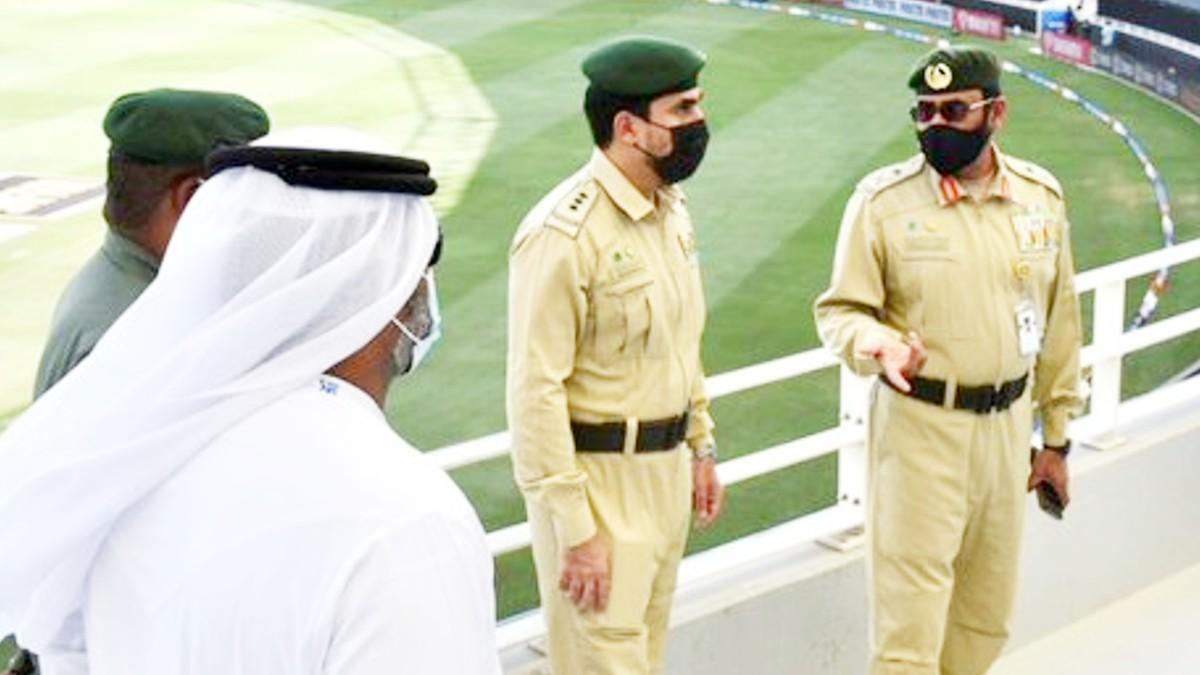 IND vs PAK Match Asia Cup: The excitement among the fans is increasing about the India-Pakistan cricket match to be held at the end of this month. There is also a fierce fight between the fans regarding the tickets of the match. The entire tickets of this India-Pakistan match were also sold out within about three hours.

Let us tell you that this match between India and Pakistan team will be played under Asia Cup on August 28 at Dubai International Cricket Stadium. Whereas the Asia Cup will start from August 27. This tournament will be played in UAE hosted by Sri Lanka.

According to reports, many fake tickets of India-Pakistan match have also come in the market. In such a situation, the Dubai Police is also alert and is going to use new smart technology to check fake tickets. This has been revealed from the statement of Operation Affairs of Dubai Police. It has also been told that the security of the Dubai International Cricket Stadium has also been increased.

Brigadier took stock of the security of the stadium

Brigadier Rashid Khalifa Al Falasi, Acting Assistant Commander of Dubai Police, has again inspected the stadium due to tight security. Along with this, he has also given green signal to conduct the match. He told that all the security arrangements are excellent. Smart technology is being used here. In such a situation, there is no problem with the venue and the match. He told that the best technology is being used in the security system.

The Brigadier said that along with the security system, we are also working to make the local people aware. With every arrangement, the general public will be educated about the safety protocols. There will be no laxity in security also.

Let us tell you that due to the political tension between India and Pakistan, no bilateral series has been organized since 2012. Both the teams have been coming face to face only in ICC tournaments or Asia Cup. Last year in the T20 World Cup, the match between India and Pakistan was held on the ground of Dubai. In this, the Indian team was defeated by 10 wickets. Now India has a great chance to avenge this defeat.

A total of six teams are participating in the Asia Cup

Six teams are going to participate in the Asia Cup 2022 to be held in UAE from August 27 to September 11. Sri Lanka, India, Pakistan, Bangladesh and Afghanistan have already qualified for the tournament. At the same time, the sixth and final team will be decided after the qualifying tournament. Team India is going to start its campaign on August 28 with a match against arch-rivals Pakistan.