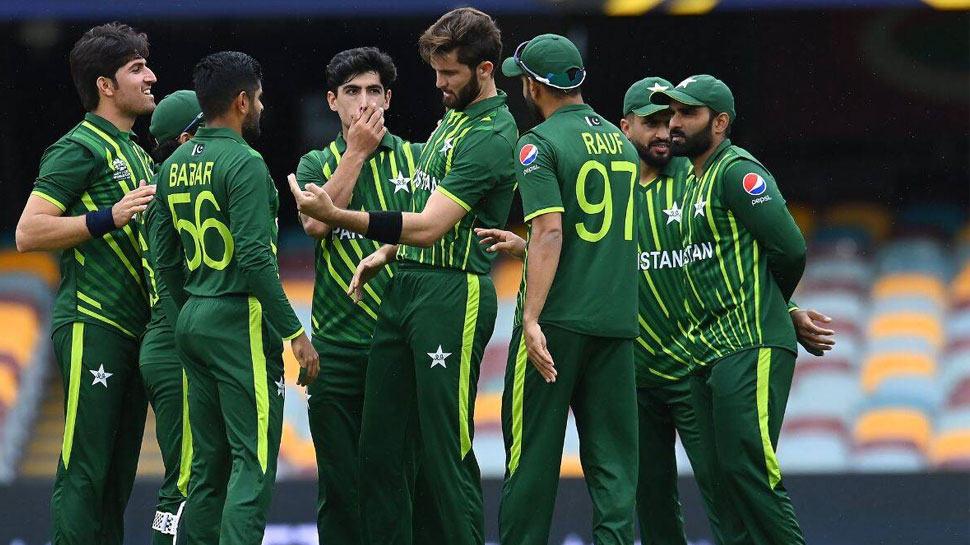 ind vs pak match shan masood injured during practice session t20 world cup | IND vs PAK: Before the India-Pakistan match, this player suffered a serious head injury, was taken to the hospital

India vs Pakistan, T20 World Cup 2022: In the T20 World Cup 2022, India and Pakistan (IND vs PAK) will be face to face on 23 October at the Melbourne Cricket Ground. Before this match, a bad news has come out for the cricket fans. A dashing batsman has been injured during the net session. This player has suffered a head injury, due to which he has to be taken to the hospital.

This mighty batsman got injured

Pakistan team batsman Shan Masood has reached the hospital after getting injured in the net session. During the net session, a ball from Mohammad Nawaz had hit Shan Masood on the head, due to which he has been injured. Seeing the injury, he was immediately taken to the hospital. Now after the investigation, it will be known how serious Shan Masood’s injury is. If his injury becomes serious, he may be out of the match played against India.

Against Team India in Super 12