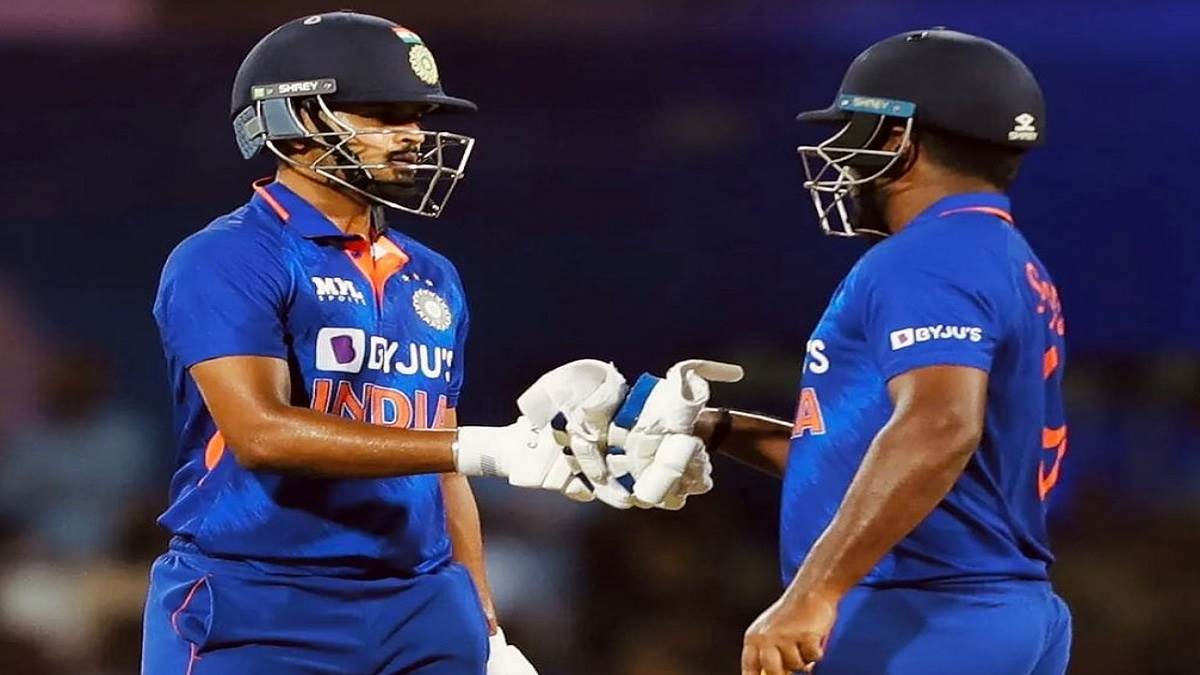 IND vs SA 1st ODI: Sanju Samson told where the mistake was made otherwise the match would have been won

New Delhi, Online Desk. In the first ODI between India and South Africa played at the Ekana Stadium in Lucknow, even though Team India had to face defeat by 9 runs, but in this match, Sanju Samson won everyone’s heart with his batting. He scored 86 runs in 63 balls in this match and remained unbeaten. He hit 9 fours and 3 sixes in his innings.

Earlier this rain-interrupted match had to be cut 10-10 overs and a 40-40 over match was played in which India captain Shikhar Dhawan won the toss and elected to bowl first. Batting first, South Africa scored 249 runs for the loss of 4 wickets on the basis of brilliant half-centuries from Heinrich Klaasen and David Miller. Chasing the target, India’s team could score only 240 runs for the loss of 8 wickets.

Sanju told where did the mistake happen?

For Team India, Sanju Samson played the highest innings of 86 runs and remained unbeaten. After the match, Sanju Samson told where he went wrong. He said that “I like to spend some time on the wicket. Playing to win the match but a little bit left. Two shots left but I am happy with my performance.” Let us tell you that in the last over, Team India had to score 30 runs to win, but Sanju could only score 21 runs by hitting 1 six and 3 fours and Team India had to lose the match by 9 runs.

“Their bowlers were bowling well but Tabrez Shamsi proved to be a bit expensive. We had set him a target. I knew he would bowl the last over. I could have hit 4 sixes,” he said. The second match of the series will be played on 9 October in Ranchi.

Also read- India and Pakistan will be face to face in Asia Cup, when and where to watch the match

Previous Motorola’s powerful Smartphone with 200MP camera, with two charging options, you will get great features
Next Rohit Satia made a big disclosure to have a relationship with real sister, said- he made me intentionally