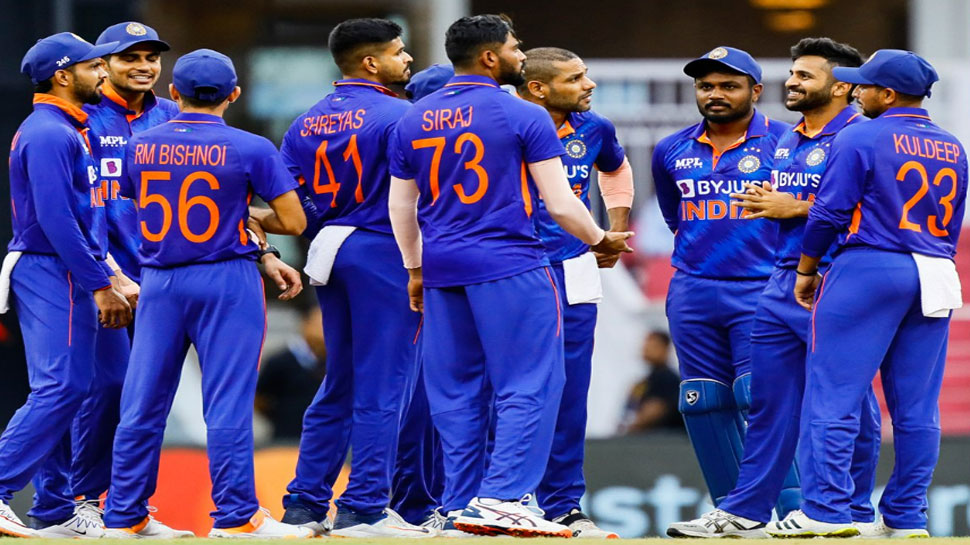 ind vs sa 2nd odi Mukesh Kumar may play his first match for team india | IND vs SA: This deadly bowler will be seen playing for the first time in Team India, sure to get a chance in the second ODI against Africa!

India vs South Africa 2nd Odi: The second match of the three-match ODI series between Team India and South Africa will be played on 09 October at JSCA International Stadium Complex Ranchi. For this match, many changes can be seen in the playing 11 of Team India. In the first match, the performance of Team India’s bowlers was very poor and had to face defeat by 9 runs, so captain Shikhar Dhawan can give a chance to a young player in this match. This player has been included in Team India for the first time.

This fast bowler can get a chance

In the second ODI against South Africa, captain Shikhar Dhawan can include Bengal fast bowler Mukesh Kumar in the playing 11. Mukesh Kumar is a right-arm fast bowler and a left-handed batsman. He has been included in Team India for the first time and now he can also get a chance to debut. The recent form of Mukesh Kumar has been very good.

This was the first match of the ODI series

In the first match played between the two teams, Team India had to face defeat by 9 runs. In this match, South Africa, batting first after losing the toss, scored 249 runs in 40 overs. For South Africa, half-centuries were played by David Miller (75 not out) and Heinrich Klaasen (74 not out). In response to this target, Team India could only score 240 runs in 40 overs for the loss of 9 wickets. For Team India, Sanju Samson scored an unbeaten 86 and Shreyas Iyer scored 50 runs.