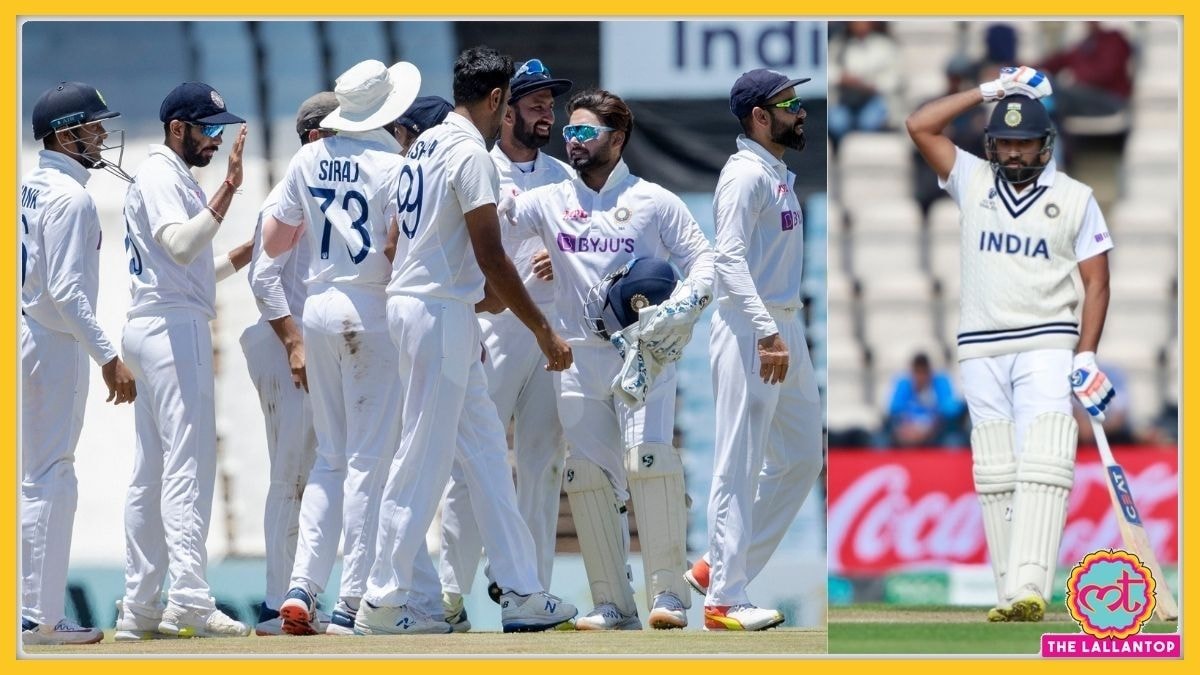 The Indian team for the upcoming Test and T20I series against Sri Lanka has been announced. Rohit Sharma has become the new Test captain of Team India. Whereas BCCI has appointed fast bowler Jasprit Bumrah as the vice-captain in Tests and T20Is. Big changes have been seen in the Test team. Veteran players Cheteshwar Pujara and Ajinkya Rahane have been shown the way out of the Test team. Fast bowler Ishant Sharma and wicketkeeper Saha also failed to make it to the team. Apart from this, former Indian captain Virat Kohli and Rishabh Pant have been rested from the T20I series.

Let us tell you, Virat Kohli and Rishabh Pant will also not be a part of the third and last T20I match between India and West Indies to be played in Kolkata on February 20. Both the players have been given a break of 10 days by the BCCI from the bio-bubble of Team India.

Virat Kohli and Rishabh Pant were discharged after the second T20I match against West Indies. Both the players wanted a break so that they could spend valuable time with the family. Anyway, Team India has won the T20I series against West Indies. Talking to PTI, a senior BCCI official confirmed this. Keeping the condition of anonymity, he said,

“Yes, Kohli has left for home on Saturday morning as India has already won the series. And as decided by the BCCI, it will be a policy that players playing all formats continuously will be given a break from the bio bubble from time to time, so that their workload management and mental health can be taken care of.

Virat Kohli given bio-bubble break by BCCI, leaves for home before third T20I against West Indies

#How is India’s squad?

Let us inform that the third and final T20I match between India and West Indies will be played on February 20 at the Eden Gardens. After this, Team India will face Sri Lanka in Test and T20I series.