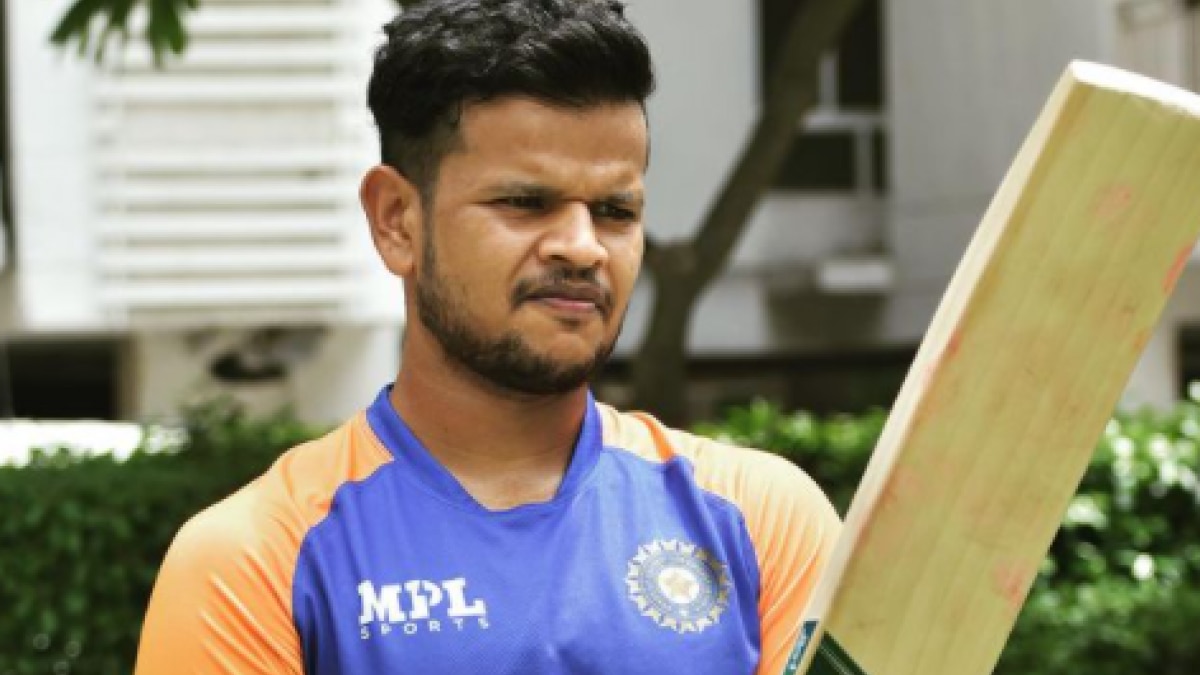 IND vs SL, Saurabh Kumar: Team India was announced on Saturday for the T20 and Test series against Sri Lanka. All-rounder Saurabh Kumar has also got a place in the Test squad. This left-handed player has been rewarded for his excellent performance in domestic cricket. Saurabh Kumar’s journey is quite inspiring.

Saurabh used to go for practice by train

Saurabh Kumar belongs to Baghpat in Uttar Pradesh. He used to go to Delhi practice by train. He used to urge people not to do chain pulling while traveling by train. Because the train got delayed due to chain pulling, affecting his daily practice session. Saurabh’s father was a junior engineer in All India Radio, who wanted his son to become a cricketer.

Saurabh told in an interview given to an English newspaper, ‘It used to take us two and a half hours to reach Delhi. I used to come to Sunita Sharma’s academy thrice a week. My father used to work overtime to make sure that he comes to Delhi with me.

Saurabh further said, ‘I believe in making the ball fly, dip and turn. I don’t throw this carrom-varom ball. I never liked it. I like to loop the ball and trap the batsmen through flight.

Bishan Singh Bedi, a famous spinner of his time, recognized Saurabh Kumar’s talent. After this he took this left-arm spinner under his umbrella, after which Saurabh’s cricketing journey started taking shape. Saurabh played for Uttar Pradesh in junior cricket, but it was difficult to get into the Ranji Trophy team. There was no place for him in the state team, so he played one season (2014-15) of cricket for the Services.

In Indian domestic cricket, a traditional left-arm spinner is a rare thing, but Saurabh is one of them. He took 10 wickets in his debut match for Uttar Pradesh against Gujarat in 2015-16. After that this player did not look back. He is also capable of contributing with the bat, scoring two first-class centuries and eight fifties.