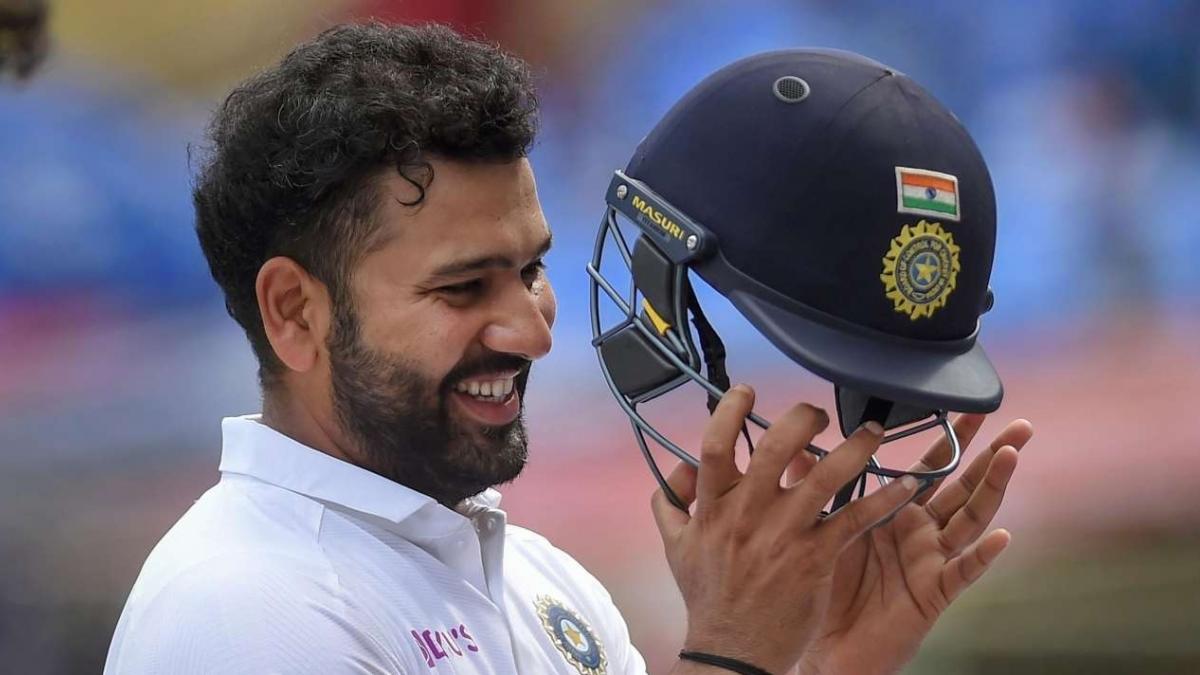 Let us tell you that Team India is currently playing T20 series against West Indies. India is leading 2-0 in the three-match series, while the third T20 match is to be played on February 20.

Former captain Virat Kohli, wicketkeeper Rishabh Pant can be rested in the T20 series against Sri Lanka. Both the players have left the bio bubble and gone to their homes before the third T20 against West Indies, so both will return directly to the Test series.

Test series will be special for Virat Kohli

This series will be special for former captain Virat Kohli, because Virat Kohli has played 99 Test matches in his career so far. In such a situation, he will play his 100th Test in this series, which is to be held in Mohali. Whereas the Test match to be held in Bangalore will be a Day-Night Test. Virat Kohli, who has been waiting for a century for a long time, will have a chance to make this historic occasion even better.