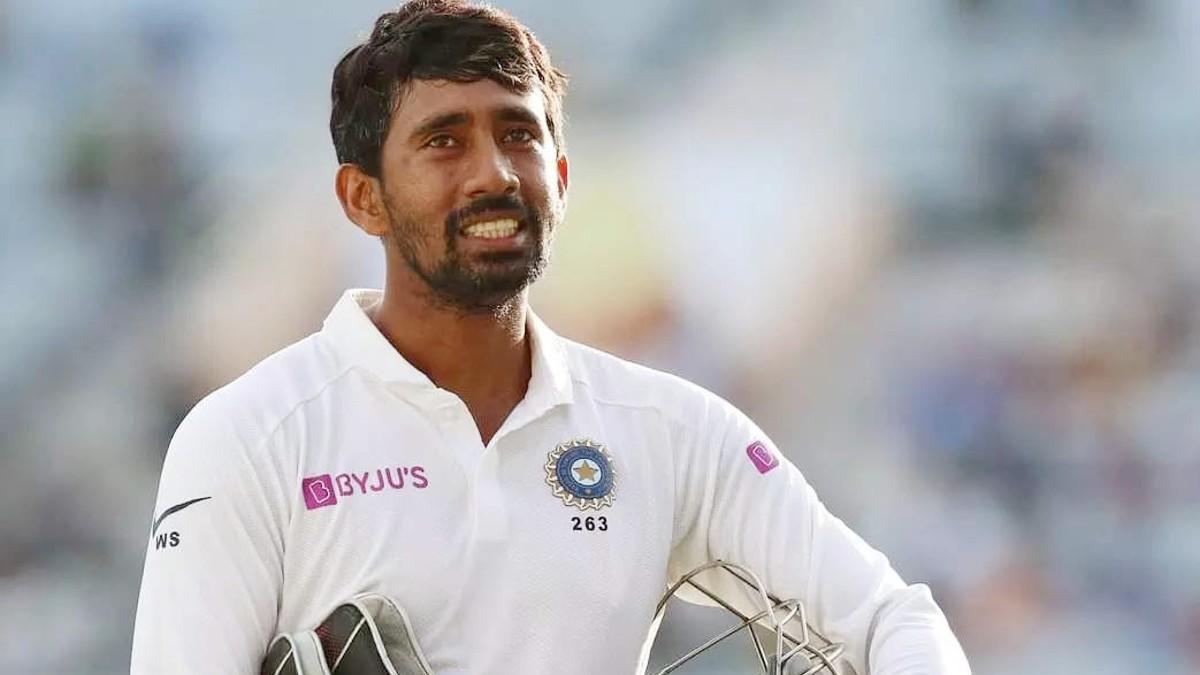 Team India has to play three T20 and two Test series against Sri Lanka in their home in February-March only. For this, the Board of Control for Cricket in India (BCCI) has also announced the team. The selection committee has not selected Test’s star wicket-keeper batsman Wriddhiman Saha in the team.

When the media questioned the Chief Selector Chetan Sharma on the exclusion of Saha from the team, the answer was not even received. He said that the reason why Saha was not picked for the Sri Lanka series could not be given.

Saha, who withdrew from Ranji Trophy

Actually, this question becomes more important when Wriddhiman Saha recently refused to play Ranji Trophy tournament. He has been playing for Bengal, but this time he withdrew. If sources are to be believed, then the BCCI has now started sidelining Saha. The board has put more faith in Rishabh Pant in his place and then in his option Shrikar Bharat.

According to sources, the BCCI had informed Saha in early February that he might be left out of the Sri Lanka series. It is difficult to get a chance in the upcoming series as well. Due to this, Saha may have withdrawn his name from Ranji.

BCCI chief selector Chetan Sharma said in a press conference on Saturday that we do not give much importance to age at the time of selection. In reality, why Wriddhiman Saha has been thrown out, we cannot tell. But there comes a time, when you are not able to play for a long time, then you have to think about the youth.

Chetan Sharma said that I do not even know why Saha is not playing in Ranji Trophy. This is not my jurisdiction. In this matter, only the State Unit has the right to intervene.