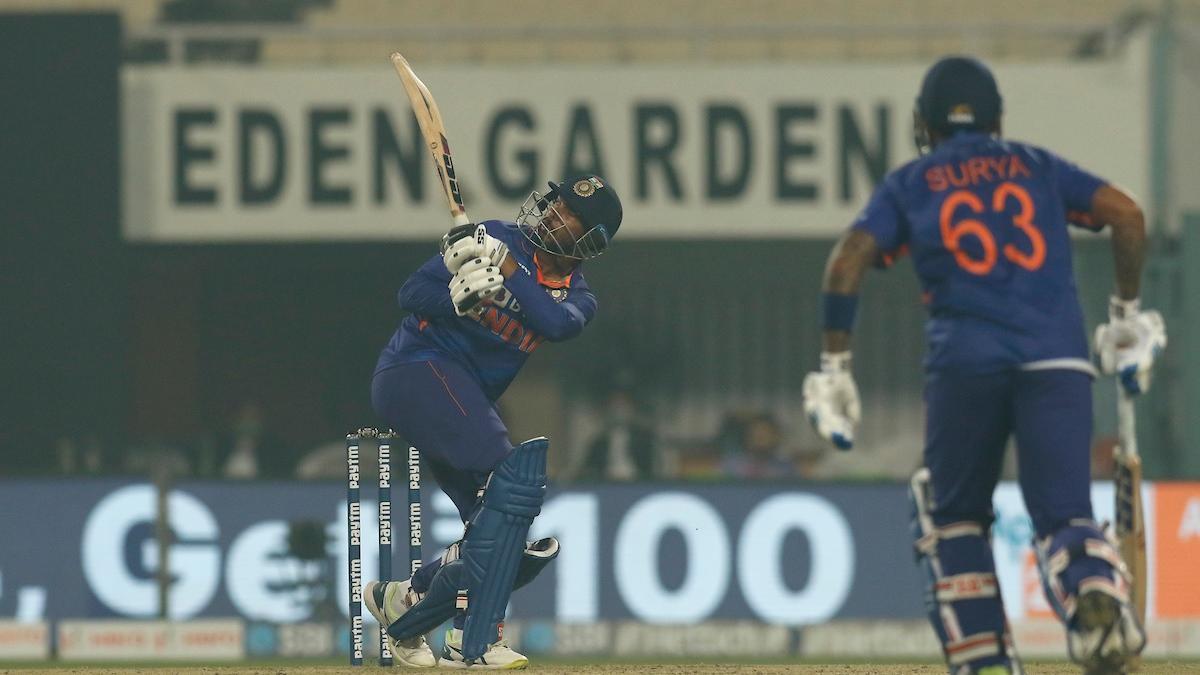 Ind vs Wi 1st T-20: Team India has won the first T20 match played at Eden Gardens in Kolkata. The target of 158 runs given by the West Indies was achieved by the Indian team by losing 4 wickets. Team India’s Venkatesh Iyer gave India victory by hitting a six and now in the three-match T20 series, Team India has taken a 1-0 lead.

Ravi Bishnoi, who did wonders in his debut itself, got the Player of the Match award. Ravi Bishnoi gave 17 runs in his four overs and took two wickets.

Chasing just 158 ​​runs, Team India got off to a great start. Captain Rohit Sharma played a quick innings and scored 40 runs in just 19 balls. Ishan Kishan, who came out to open with Rohit, appeared in a bit of trouble in this match and could score 35 runs in 42 balls. Even after a good start, Team India faltered a bit in the middle.

Venkatesh Iyer hits the winning runs for #TeamIndia as we win by 6 wickets.@paytm #INDvWI pic.twitter.com/aaE7FUOR9J

Team India got the first blow in the form of Rohit Sharma for 64 runs, after that Ishan Kishan on the score of 93 and Virat Kohli was also out on the score of 95. When Team India was moving towards victory, then Rishabh Pant also lost his wicket.

On the call of India, the West Indies team came to bat first. In the very first over, Bhuvneshwar Kumar gave success to Team India. Nicholas Pooran batted brilliantly for West Indies and hit 5 sixes in his innings. But apart from Nicholls, no batsman could make a big bang, in the end captain Kieron Pollard tried to add some runs and scored 24 runs in 19 balls.

Ravi Bishnoi, who made his debut in international cricket, had a great match. There was a mistake in taking a catch from him, but while bowling, he took two wickets in the same over and made a great start to his career. Ravi Bishnoi gave 17 runs in 4 overs and took two wickets. Apart from him, Yuzvendra Chahal proved to be a bit expensive, Chahal gave 34 runs in 4 overs and took one wicket.