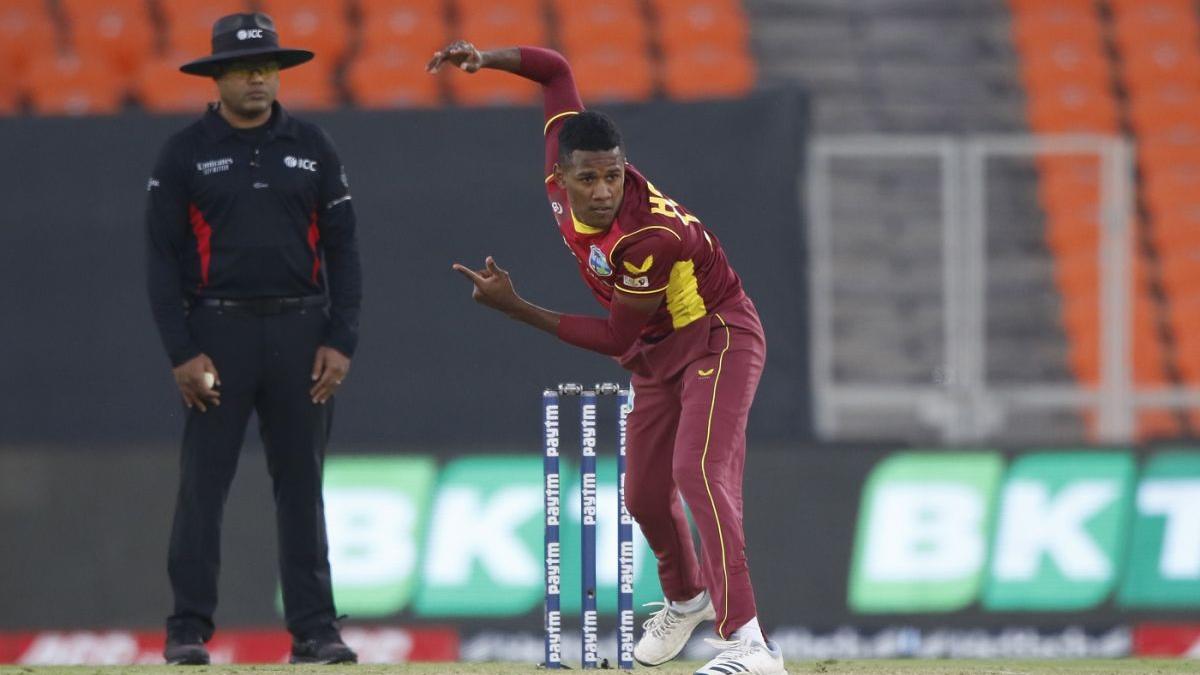 IND vs WI 2nd T20: The second T20 match between India and West Indies is being played at the Eden Gardens ground. After winning the first match, Team India is trying to win the series. In the match, Kieron Pollard won the toss and invited the Indian team to bat.

Spinner Akil Hossain did the first over for West Indies, in which a total of ten runs came. A special incident happened on the fourth ball of that over. Akil’s ball pitched outside the leg stump, on which batsman Ishan Kishan could not do much. Not only this, wicketkeeper Nicholas Pooran also failed to catch the ball and the ball went outside the boundary line. The on-field umpire indicated five runs including a wide.

But the real drama was yet to come. After the third umpire told the on-field umpire that Akeel Hossain had over-stepped, the onfield umpire reversed the wide ball’s decision and signaled a no ball, and retained the boy’s four. According to ICC rules, the same ball cannot be called a wide and a no ball. In such a situation, the no-ball will be considered, even if the ball is pitched off or outside the leg-stump.

Click- Black Lives Matters, Ind Vs Wi: WI players and umpires sitting on their knees before the match, but Team India did this