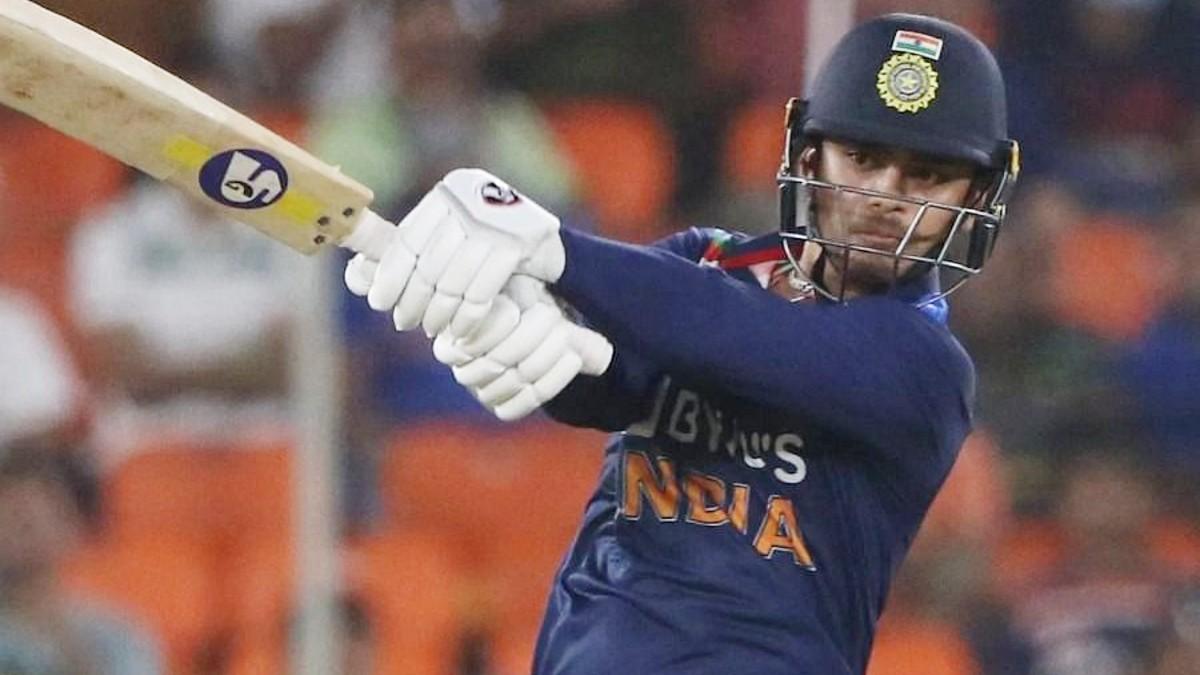 IND vs WI: Embarrassing record of Ishan Kishan being the most expensive player in IPL auction, becomes the first Indian to do so – Ishan Kishan Lowest strike rate for an Indian batter in T20Is IPL mega Auction 2022

India vs West India T20: In the recently held mega auction for the Indian Premier League (IPL) 2022, the most expensive seller Ishan Kishan has made a shameful record. He made this record in the T20 match against West Indies in Kolkata. The Indian team won this match by 6 wickets and took a 1-0 lead in the series.

Actually, Ishan Kishan had come to open in the T20 against the Windies on Wednesday (February 16). He made an excellent opening partnership of 64 runs with captain Rohit Sharma, but himself spoiled his strike rate. Ishan Kishan scored 35 runs in 42 balls in his innings. During this his strike rate was 83.33.

In this way, Ishan Kishan has become the first batsman to score runs at the lowest strike rate by playing 40 or more balls in T20 Internationals. In this case, he has broken Dinesh Mongia’s 16-year-old record. Mongia scored a strike rate of 84.44 against South Africa in Johannesburg T20 in 2006.

Ishaan most expensive player in this IPL season

Wicketkeeper batsman Ishan Kishan has become the most expensive player in this mega auction. Mumbai Indians, Sunrisers Hyderabad, Gujarat Titans, Punjab Kings did a bid war regarding Kishan. After this, Mumbai Indians (MI) managed to buy Ishan Kishan for Rs 15.25 crore. For the first time in its history, Mumbai Indians have spent more than Rs 10 crore in auction on a player.