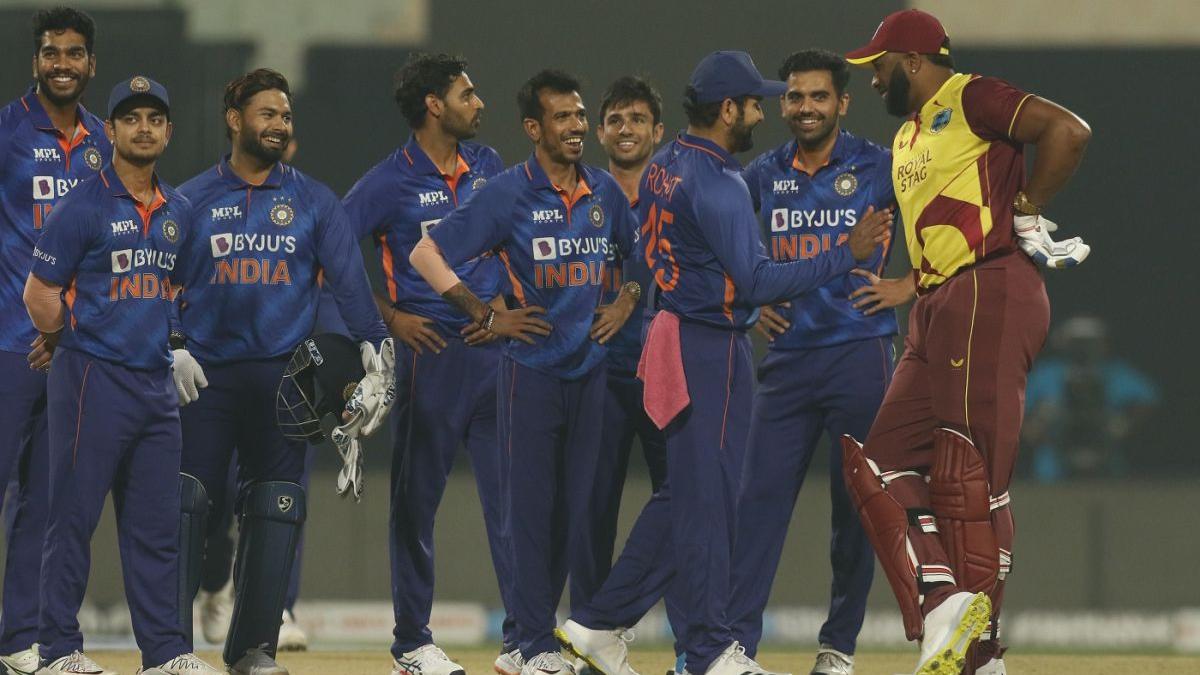 IND vs WI, T20I Series: The Board of Control for Cricket in India (BCCI) has decided to allow 20,000 spectators for the third and final T20 match between India and West Indies on October 20. Most of them are ticket holder members of Cricket Association of Bengal (CAB).

BCCI President Sourav Ganguly wrote in an e-mail sent to CAB chief Abhishek Dalmiya, ‘After discussion with other office bearers, your request has been accepted. You can allow spectators for the last T20 match against West Indies at Eden.

Dalmiya said, ‘We are very grateful to BCCI for this decision. This consent of the Board will enable CAB to fulfill its obligations for Life Associate, Annual and Honorary Members through the match to be held on February 20.

BCCI President Sourav Ganguly had earlier said in an interview to the news agency that BCCI will not allow spectators as they do not want to take any health risk for the players.

Dalmiya then requested the board to allow the entry of fans. In November last year, 70 percent of the audience was allowed to participate in the T20 match between India and New Zealand.

For the first two T20 Internationals on Wednesday and Friday, over 2000 fans have been allowed to sit in the upper tier of the Corporate Box and Dr BC Roy Clubhouse. For the first two matches, this match pass is exclusively for the representatives of the sponsors.