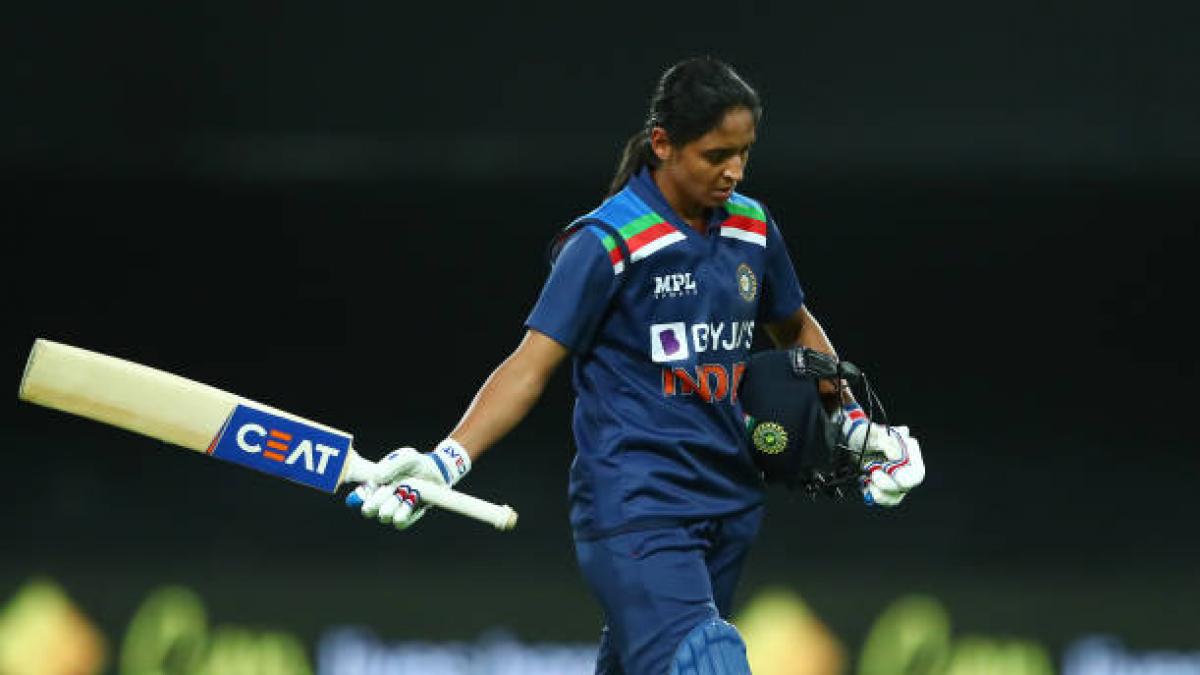 bat is silent for a long time

Now questions have started to arise regarding the game of Team India’s all-rounder Harmanpreet Kaur. Harmanpreet has played 110 ODIs for Team India. The last half-century with his bat came against South Africa in early 2021. After which she has not been able to do anything for the Indian team. Harmanpreet Kaur’s bat is silent in ODI cricket as well as in T20 format. He scored only 12 runs in the T20 match against New Zealand.