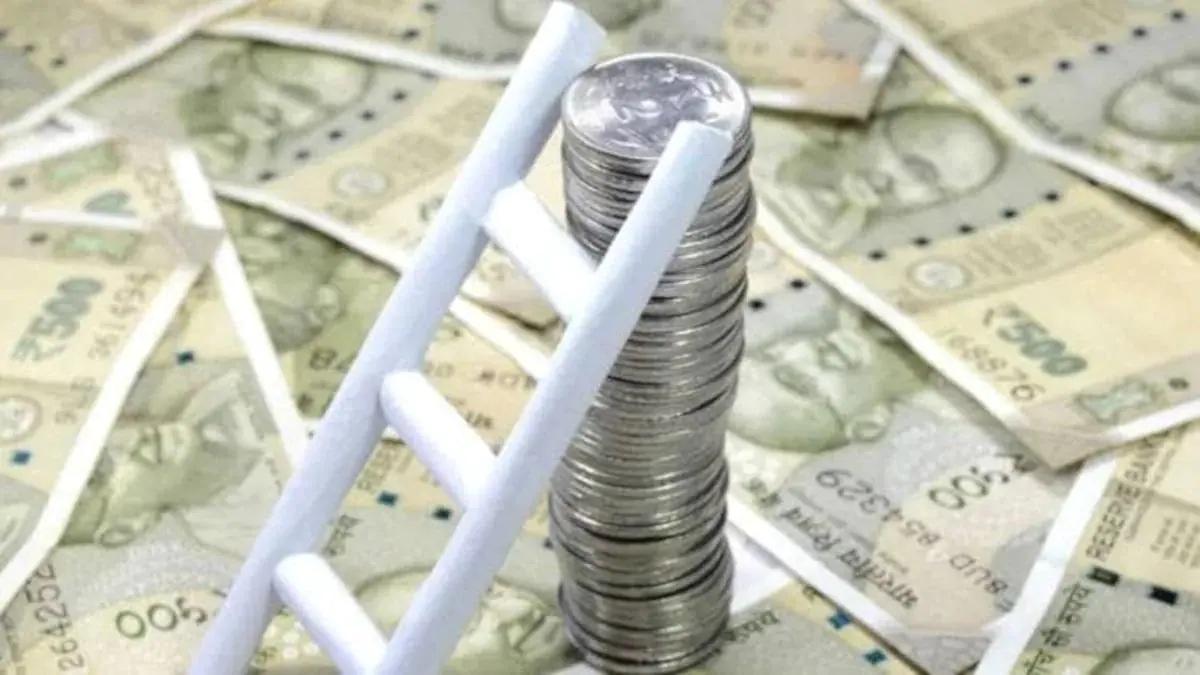 Target to become a developed nation by 2047
For India, which has emerged as the fastest growing economy in the world, now a voice has also started rising, whether India will even overtake China? Especially, since India has set the target of becoming a developed nation by 2047, from that time it is being estimated that when will the size of the Indian economy exceed that of China? If we compare according to the current figures, then the size of India’s economy is about 3.5 trillion dollars at present. Whereas China’s economy is more than 17 and a half trillion dollars.

It will take 25 years to overtake China
Significantly, by 2047, India aims to become a $ 20 trillion economy. However, for this, a growth rate of 7 to 7 and a half percent will be required annually. In such a situation, it is not possible for India to overtake China for the next 25 years, because by then China will also progress and become a bigger economy than it is today.

There was once a slight difference between China and India
32 years ago i.e. in 1990, there was a slight difference in the economy of India and China. But after this, China caught such a speed on the expressway of economic progress that today its GDP is 5.46 times bigger than that of India. While the per capita income in India is close to $ 2500, in China it is close to $ 17,000. Since 1991, the income of Indians has increased only 5 times, while during this period the per capita income in China has increased 24 times.

Can India overtake China after 2050?
The biggest problem with China is going to be that it will be the first country in the world that will get old before getting rich. In the coming decade, the population of China will be less than 1.5 billion and then gradually it will be around 1.3 billion in the next three decades. But by 2050, in this population, the figure of such people will be 70 percent who will depend on the working people in China.

What will India have to do to overtake China?
By the way, even at present, the number of young workers in India is much more than in China. But the problem is that Indian workers prove to be inferior to Chinese workers in terms of education and skills. Apart from this, the present era is the era of cyber efficiency in which the role of technology is much more than that of labour. In such a situation, the Chinese, who specialize in technology and innovation, prove to be twenty-one more than Indians. But now India is making rapid progress in terms of technology. In such a situation, if India’s youth labor force becomes expert in technology, then China can get a strong challenge from India.

India’s manufacturing will be strengthened with the help of PLI schemes!
India and China have benefited immensely from globalization. But the fundamental difference in the progress of India and China has been that China has created manufacturing, supply chain and infrastructure of the global level. At the same time, the service sector has played a big role in India’s progress so far. This is the reason why when China became a world factory, India became the ‘back office of the world’.

Global companies have been manufacturing in China and getting India’s English speaking population to do back office work. But now the way India has attracted the world’s big companies to manufacture in India by promoting Production Linked Incentive ie PLI schemes, it is expected that along with the service sector, now India’s manufacturing sector will also be helpful in increasing the economy. .

2023 will be the year of India!
The 2 years of the Corona period have been filled with despair for India. Between 2019 and 2021, the share of foreign investment in India declined from 3.4% to 2.8%. Whereas during this period, foreign investment in China increased from 14.5 percent to 20.3 percent. But now India’s growth story is ready to jump.

Despite the deepening threat of a global recession, all agencies have reduced India’s growth rate marginally and termed it as the world’s fastest growing economy. A survey by EY and CII has claimed that 71% of MNCs are ready to invest under expansion plans in India. From this it can be understood how the growing economic power of India is waving its flag in the world.

Western countries are making India stand against China
It is said for America that India is being helped to emerge as an economic power to counter the growing power of China. India is a natural ally for western democracies. In such a situation, increasing investment and economic reforms in India are beneficial for them as well. But for this it is necessary to bring investment, which will increase the growth rate of India. The problem is that at present, India’s economic policies fail to attract US, Eurozone and Japanese investors.

India will be at the forefront of emerging economies
At present, it is a matter of relief for India that by 2030, India will be the top of all emerging economies, which will account for half of the total global GDP in the next decade. Rising inflation due to the pandemic and the Russo-Ukraine war has pushed back most developed economies and has little growth potential.