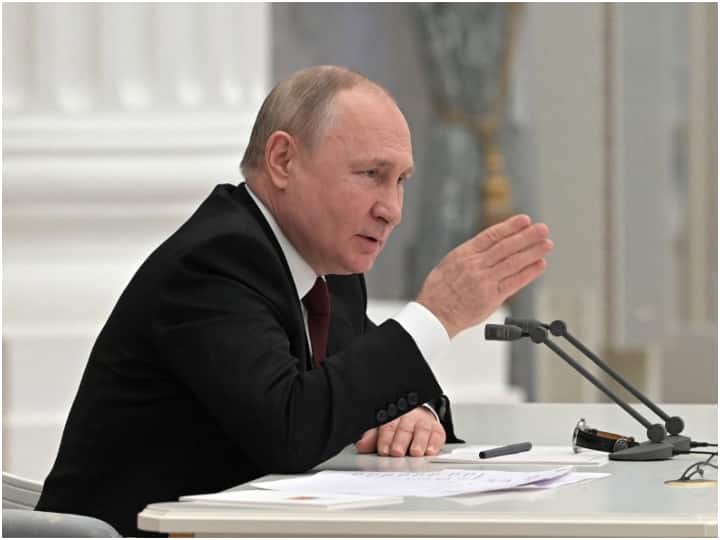 India In UNGA: India has once again given a big blow to Russia in the Ukraine crisis case. India rejected Putin’s demand for a secret ballot. A draft resolution was brought in the United Nations General Assembly (UNGA) against Russia for illegal occupation of four regions of Ukraine. The resolution called for an open vote to condemn Russia, but Putin wanted a secret vote on it. Now India has voted in the UN against this demand of Putin.

107 countries including India voted against Russia

The General Assembly decided not to reconsider the resolution after 104 countries, including India, voted against such reconsideration, while 16 voted in favor and 34 did not. Russia’s Permanent Representative Vasily Nebenzia said UN membership had “became a witness to an outrageous fraud in which the President of the General Assembly, unfortunately, played a key role.”

Vasily Nebenzia said, “This is an unprecedented manipulation that undermines the authority of the General Assembly and the United Nations as a whole. Of course, under such circumstances we chose not to participate in the vote.”

India did not vote last month

Previous Today, if you are putting money in the stock market, then bet in the evening, the market can be DOWN today – GulfHindi
Next Apple users shocked banned iPhone 5c put in Apple Obsolete Product List from 1 november 2022 | Apple gave a big blow to the users! This iPhone model will be discontinued from November 1