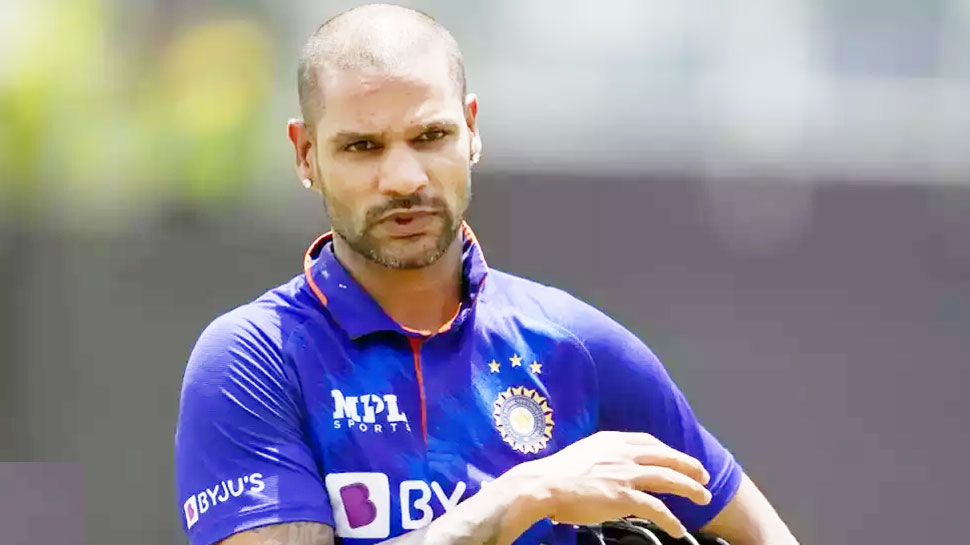 india vs south africa 2nd odi Ranchi playing 11 of indian team shikhar dhawan captain dream 11 rajat patidar | IND vs SA: Captain Shikhar Dhawan will make big changes in the playing 11 of the second ODI after the defeat! Will give place to these young players

India vs South Africa 2nd ODI: The Indian team is playing a three-match ODI series against South Africa before the T20 World Cup 2022. Team India had to face defeat by 9 runs in the first ODI match. Now the second T20 between India and South Africa (IND vs SA) will be played on 9 October. For this, captain Shikhar Dhawan can make big changes in the playing XI. Many star players of Team India are struggling with poor form. They can be shown the way out of Playing 11.

This will be the opening pair

In the first ODI against South Africa, the Indian opening pair was badly flopped, but once again Shubman Gill can be seen descending along with captain Shikhar Dhawan. At the same time, Shreyas Iyer can get a chance for the third number. Iyer scored 50 runs in the first ODI match.

These two players can be out

In the first ODI match, Ishan Kishan and Rituraj Gaikwad disappointed the most. Due to both these batsmen, Team India had to face defeat. Both the players batted very slowly, due to which Team India could not achieve the target. Ishan Kishan scored 20 runs and Rituraj scored 19 runs. In such a situation, Rajat Patidar and Rahul Tripathi can get a chance in place of both these players.

This player will get the responsibility of wicketkeeper

Sanju Samson showed a great game in the first ODI against South Africa. He played a brilliant innings of 86 runs in just 63 balls and won the hearts of everyone with his performance. At the same time, his wicketkeeping skills are also amazing. When he is in his rhythm, he can tear apart any bowling attack.

Deepak Chahar has been injured even before the second ODI match. In such a situation, captain Dhawan can hand over the responsibility of fast bowling attack to Mohammad Siraj. At the same time, Avesh Khan and Shardul Thakur can be given a chance to support him. Kuldeep Yadav and Ravi Bishnoi can be included for the spin department.

Probable playing XI for the 2nd ODI against South Africa:

Previous Nokia C2 2nd Edition has come to rule millions of hearts, priced at Rs 6,540, see awesome features
Next BB16 Opinion: Sajid Khan is making his home like a termite by making a naive look! Not the family members, can you guess their game plan?