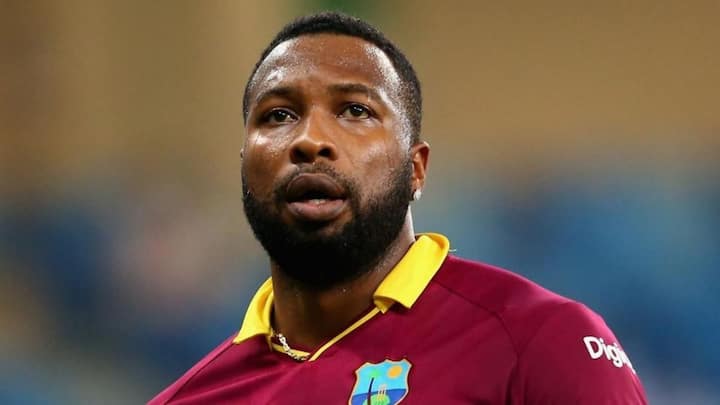 India vs West indies 1st T20 Match Kieron Pollard: West Indies players have got a lot of money in IPL Auction 2022. Regarding this, West Indies team captain Kieran Pollard says that the auction is over. So right now our focus is on international cricket and we want to win the T20 series against India. Pollard says that his team will do well.

West Indies players got a lot of bids in the IPL auction. A total of 14 Caribbean players were selected while Pollard, Sunil Narine and Andre Russell were already retained by their franchise teams.

Pollard said before the first T20 match against India, “That (IPL auction) is over and now it’s time for international cricket. When IPL happens they will focus on that but we have to focus on representing West Indies and do our best. ,

Despite being in poor form, West Indies wicket-keeper batsman Nicholas Pooran was bought by Sunrisers Hyderabad for Rs 10.75 crore. He was sold at the heaviest price among West Indies players.

Pollard was asked if the players would try to justify their big bucks by doing well in this series, he said, “I wouldn’t say that. Whenever he gets a chance to represent his international team, he wants to do well. ,

Glenn Maxwell will not be able to play in the initial matches of IPL 2022, fans will be happy to know the reason