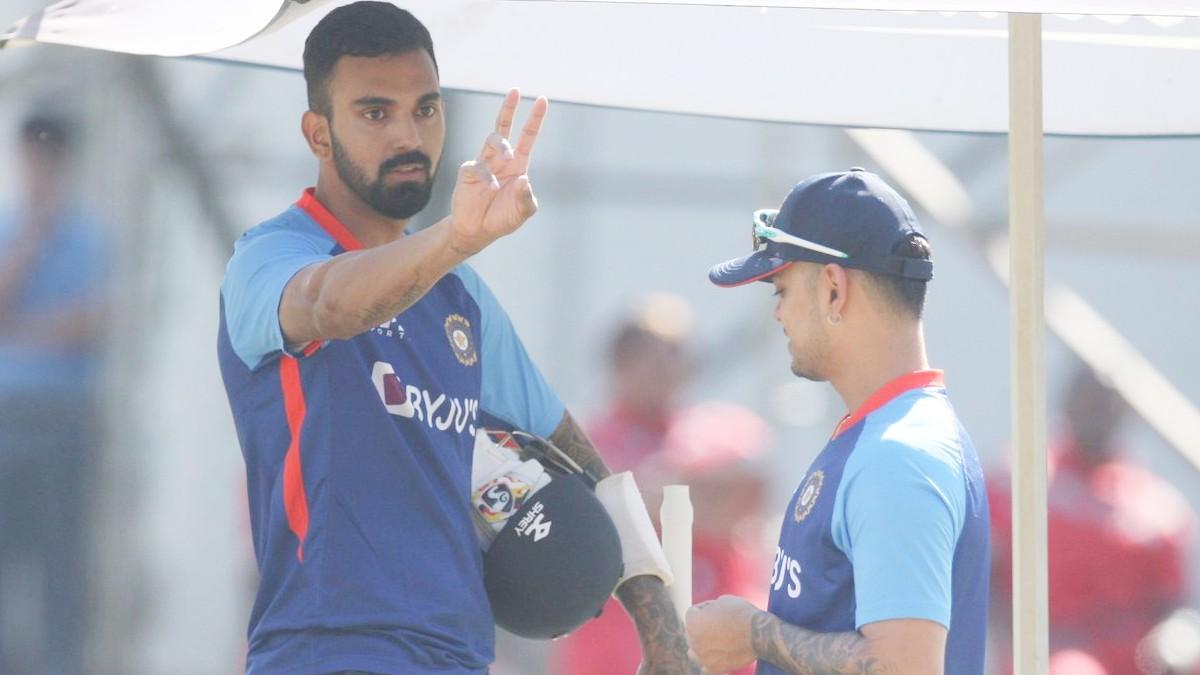 India vs Zimbabwe 2nd ODI: Indian cricket team is on Zimbabwe tour these days. A three-match ODI series is being played between the two teams here. The second match of the series will be played today (August 20) at Harare Stadium from 12:45 pm IST.

Rahul can open in second ODI

In this first ODI, Indian captain KL Rahul made a big mistake. After surgery and after recovering from Corona, Rahul did not open in the first ODI. Whereas the Indian team won the match without losing a wicket. In such a situation, Rahul did not get a chance to bat. This was a big mistake of his, because after the Zimbabwe tour, Rahul may have to face Pakistan directly in the Asia Cup.

In such a situation, Rahul now has only two ODI matches against Zimbabwe, in which he can prove himself by batting. In such a situation, Rahul would like to try his hand at batting by coming to the opening in this second ODI. That is, he would not like to repeat the mistake of the first ODI. Also, in the second ODI, captain Rahul would not like to make any changes in the playing-11 of the team. Just because of Rahul’s opening, Shubman Gill can be sent to number three.

Zimbabwe Cricket is dedicating the second ODI vs @BCCI to childhood cancer in Zimbabwe, through KidzCan. You can show your support for this initiative by wearing orange #NoChildShouldBeLeftBehind ,#ThroughYourHands pic.twitter.com/HgzDBrCmRX

Squads of both countries for the series