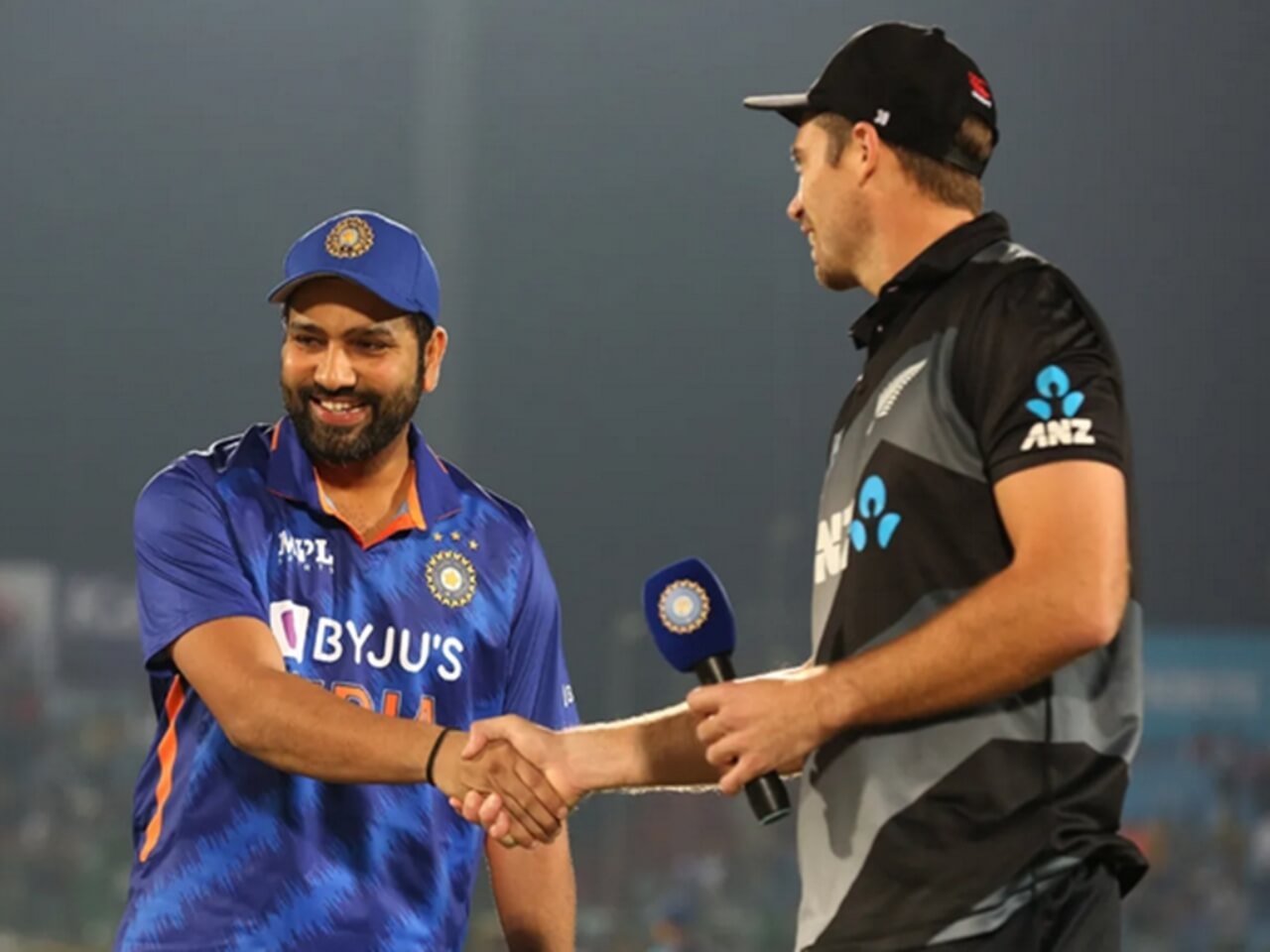 India will clash with New Zealand, watch live broadcast on this channel

India will face New Zealand at The Gabba ground in Brisbane on Wednesday in the warm-up matches of the T20 World Cup 2022. This will be the 15th and last warm-up match of the tournament. The match will start at 1:30 PM IST. This match can be enjoyed through live streaming on Star Sports and Hotstar app.

Team India had won in the last match

In their last warm-up match against Australia, Team India won by 6 runs. Batting first, India scored 186 for 7 in 20 overs. In reply, even after captain Aaron Finch’s innings of 76 runs, the entire team of Australia was all out after scoring 180 runs in 20 overs.

In the final over, fast bowler Mohammed Shami took 3 wickets from the wreaking balls. If run out is included, then Shami had taken 4 wickets in the last four balls.

Apart from Shami, opener KL Rahul’s bat was seen with a lot of firepower. He played a half-century innings of 57 runs in 33 balls. Whereas in the middle order, Suryakumar Yadav smashed the Australian bowlers and scored 50 runs in 33 balls. Apart from all this, Virat Kohli was in the headlines due to his brilliant fielding.

In their last warm-up match against South Africa, the Kane Williamson-led New Zealand team was bundled out for just 98 runs. In this match, along with his batting, his bowling was also a flop. South Africa chased down the target in 11.2 overs for the loss of just one wicket. In such a situation, in the last warm-up match, the Kiwi team would like to play with the intention of returning.

Such is the squad of India and New Zealand