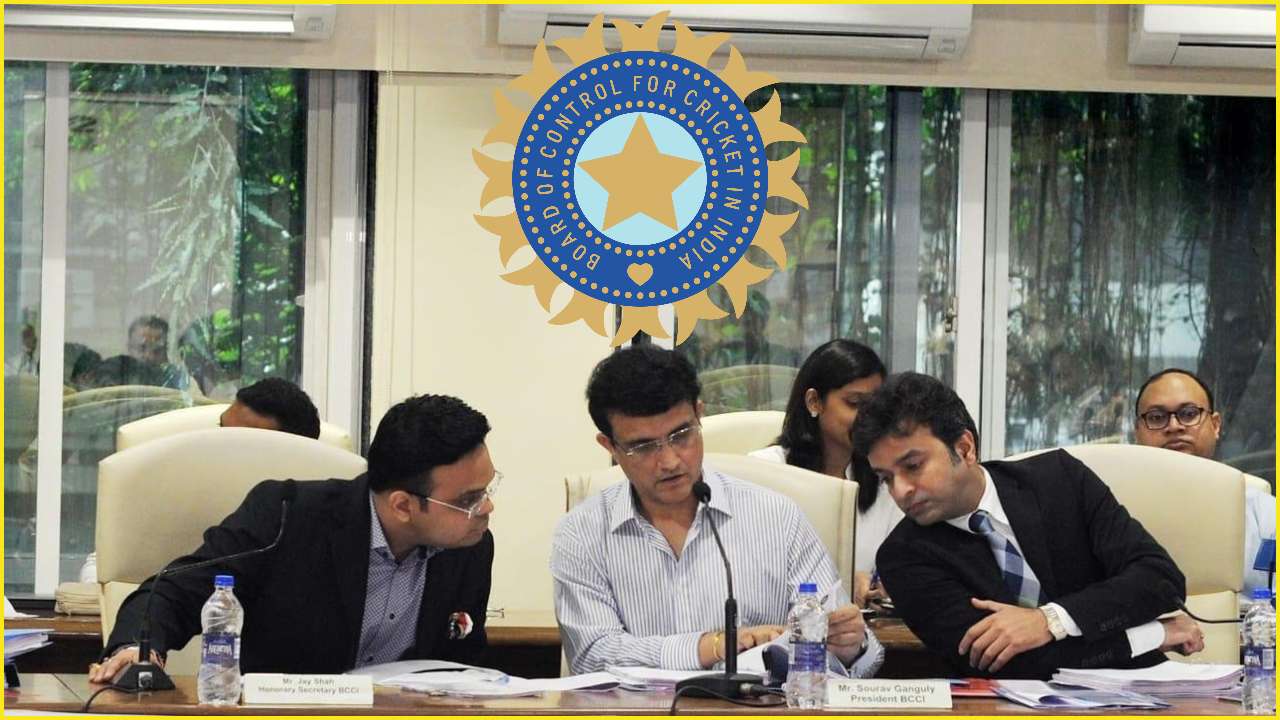 Virat Kohli resigned after the defeat in the Test series against South Africa last month. Since then the BCCI selectors are looking for a new captain. 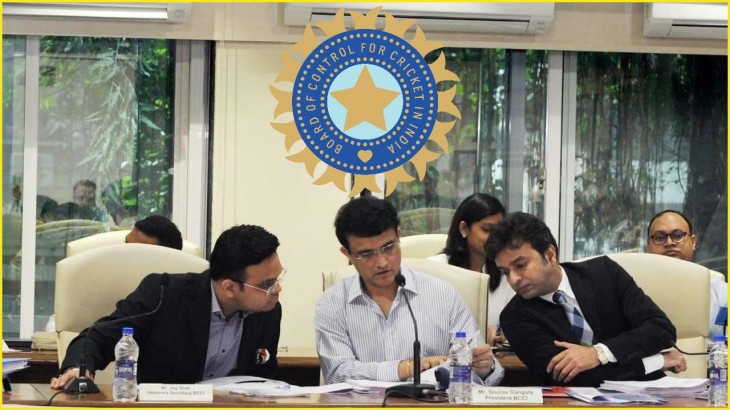 The third match of India vs West Indies (IND vs WI) is left, which is to be played on 20 February at Eden Garden Stadium, Kolkata. In the India vs West Indies T20 (IND vs WI T20) match, India has won both the matches brilliantly. After this series, India is going to face Sri Lanka. But in the midst of all this, a new change is going to happen in the cricket world. The change is that Indian Test cricket is going to get its new captain. Virat Kohli resigned after the defeat in the Test series against South Africa last month. Since then the BCCI selectors are looking for a new captain.

However, a BCCI official said in his statement that the selectors, players, coaches all want Rohit Sharma to become the captain of the Test team as well. He said that the official announcement of Rohit’s appointment as the Test captain will be made after the selection of the team for the series with Sri Lanka next week. BCCI has announced the schedule of T20 and Test series between Team India and Sri Lanka. The tour of the Sri Lankan team will start with the first T20 match in Lucknow from 24 February. The two-match Test series is going to start in Mohali from March 4.

Also read: Virat Kohli may have to look out for Sri Lanka tour

Former captain Virat Kohli is about to play his 100th Test match in Mohali. Fans hope that Virat Kohli will show his good performance in the coming Test series. Captain Rohit Sharma will soon announce the names of the players for the series. But in the midst of all this, a news is coming out, according to which captain Rohit Sharma can give rest to Virat Kohli from the Sri Lanka T20 tour.