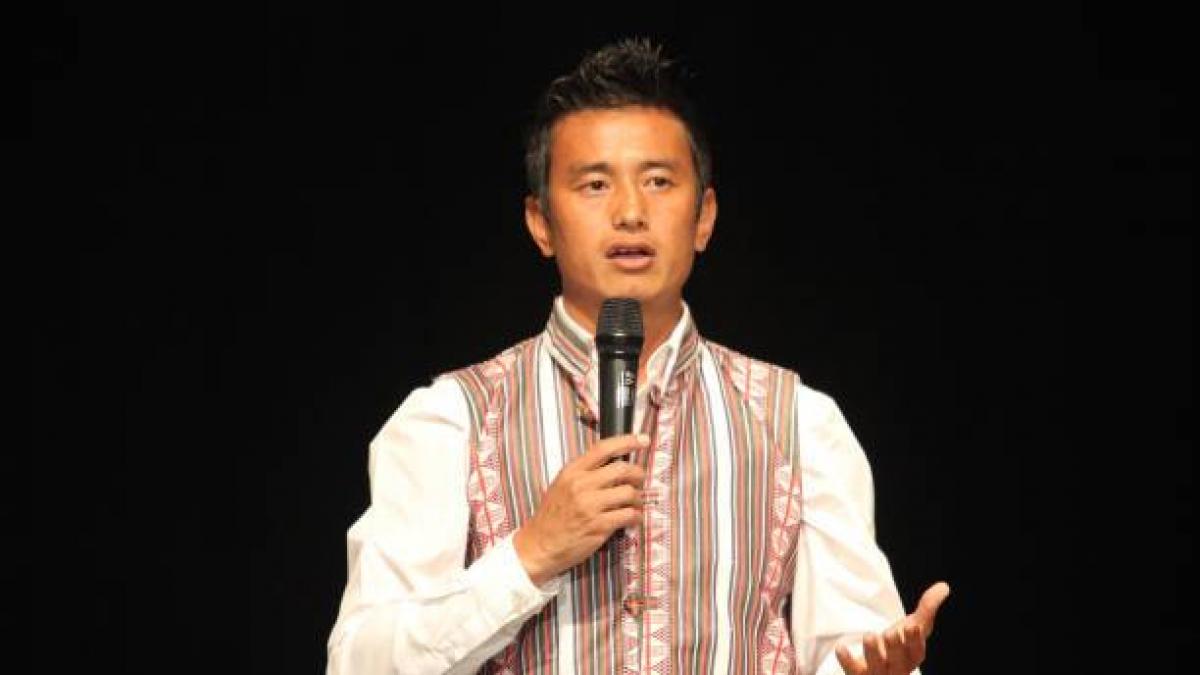 Former Team India captain Bhaichung Bhutia on Friday filed his nomination for the post of President in the upcoming elections of the All India Football Federation (AIFF). Bhutia’s name was proposed by his national teammate Deepak Mandal and Madhu Kumari supported him. Madhu Kumari has also represented India in women’s football and is part of the voters’ list.

Bhutia told PTI, ‘I have filed my nomination as the representative of eminent sportspersons. In view of the Supreme Court’s decision to allow players, I am hopeful that players can get a chance to serve Indian football. We want to show that we can be good not only as players but also as administrators.

Football Delhi president Shaji Prabhakaran, former players Yugenson Lyngdoh and Kalyan Choubey have also filed their nominations. Apart from this, Ajit Banerjee, brother of West Bengal Chief Minister Mamata Banerjee, has also filed nomination. The last date for filing nominations ends on Friday. According to reports, former goalkeeper Kalyan Choubey, who has played for Mohun Bagan and East Bengal, is leading the race for the post of president.

Kalyan Choubey is a member of the ruling Bharatiya Janata Party at the Centre, but what is in his favor is that his name has been proposed by the Gujarat Football Association while his name has been approved by the Arunachal Pradesh Football Association. The AIFF Executive Committee election is to be held on August 28. Choubey has been fielded as a simple candidate which may go in his favor as world football’s governing body FIFA is not in favor of running the country’s apex body by eminent players.

The Supreme Court had said that the AIFF Executive Committee would consist of representatives from 36 state associations and 36 representatives of eminent football players, including 24 men and 12 women. ‘ Due to the bloom the Indian Football Federation was suspended. Also said that the hosting of the Under-17 Women’s World Cup was also snatched away.

Known as the ‘Sikkimes sniper’, the 45-year-old Bhutia is regarded as one of the great footballers of the country. This charismatic striker was the first footballer to play more than 100 matches for India. Bhutia retired from international football a few months after playing in the 2011 Asian Cup in Qatar. During his illustrious career, Bhutia has represented top Indian clubs like JCT, East Bengal and Mohun Bagan.