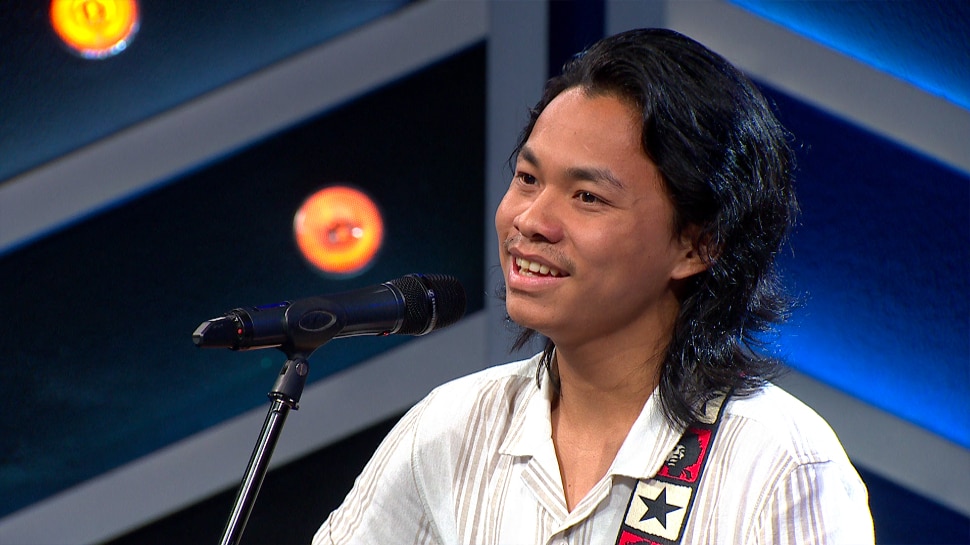 Indian Idol 13 controversy singer Rito Riba songs are getting viral | Rito Riba: The singer who was rejected in Indian Idol is making the world crazy with his voice

Rito Riba Internet Sensation: The singing reality show ‘Indian Idol 13’ has started. More than one contestant has come in this show, but in the meantime a singer also came, who made headlines as soon as he auditioned. Yes, Rito Riba of Arunachal Pradesh, who came to audition, had also come to audition in ‘Indian Idol 13’, but the judges rejected him. But now they are slowly starting to dominate social media. People are very fond of the songs sung by him. Yes, Rito impressed the judges in the audition but she did not get a place but now she is winning the hearts of the people.

Ever since Rito Riba came in ‘Indian Idol 13’, she has been in the headlines continuously. The clip of his audition went viral on social media. Recently he has also shared a video on Instagram. In which he is seen singing the song ‘Tu Meri Heer’. People are giving their own reactions to this song of Rito. People are very much liking this song of Rito.

Vineet was chosen instead of Rito.

Neha Kakkar, Himesh Reshammiya and Vishal Dadlani chose Vineet Singh instead of Rito Riba. People say that the only reason for this is that everyone already knew Vineet. Vineet got the benefit of this. Because of him, Rito was not selected, while Rito sings a million times better than Vineet.

Let us tell you, Rito Riba is a resident of Arunachal Pradesh. Rito wants to make a career in singing. But before Rito could make his career in Indian Idol, he was rejected. Even though Rito has been rejected from the show, but her fan following is increasing. After listening to this song of Rito, people are telling him the next Arijit Singh. Apart from this, people are also making reels on Instagram on his songs.