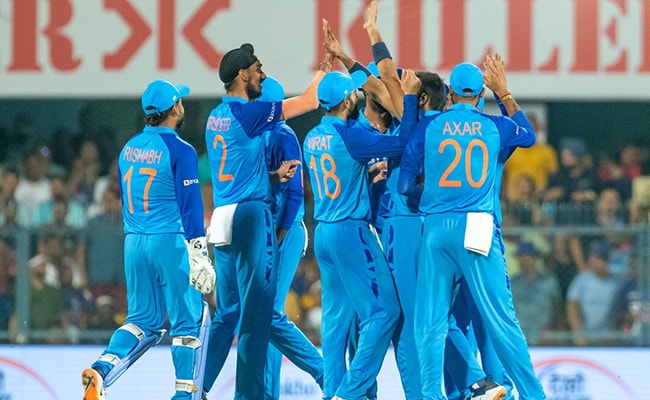 After the Annual General Meeting of the Board of Control for Cricket in India (BCCI) in Mumbai on Tuesday (October 18), the BCCI has taken this decision. BCCI will consider shifting the tournament to next year. BCCI secretary and ACC president Jay Shah said, “Asia Cup will be offered to be played at neutral venue and we have decided that we will not go to Pakistan to play this tournament”.

Now the Indian team is going to compete with Pakistan in the T20 World Cup in Australia. Pakistan and India will face off in Melbourne on 23 October.

World cricket’s ‘Alexander’ again shocked the world, created a ruckus in the T20 World Cup, made a record in the very first match

Previous Apple suddenly increased the price of the cheapest 5G iPhone, knowing the new price, the fans said – please do not do this …
Next Xiaomi 13 smartphone to launch soon with 67W fast charging, spotted on 3C certification website