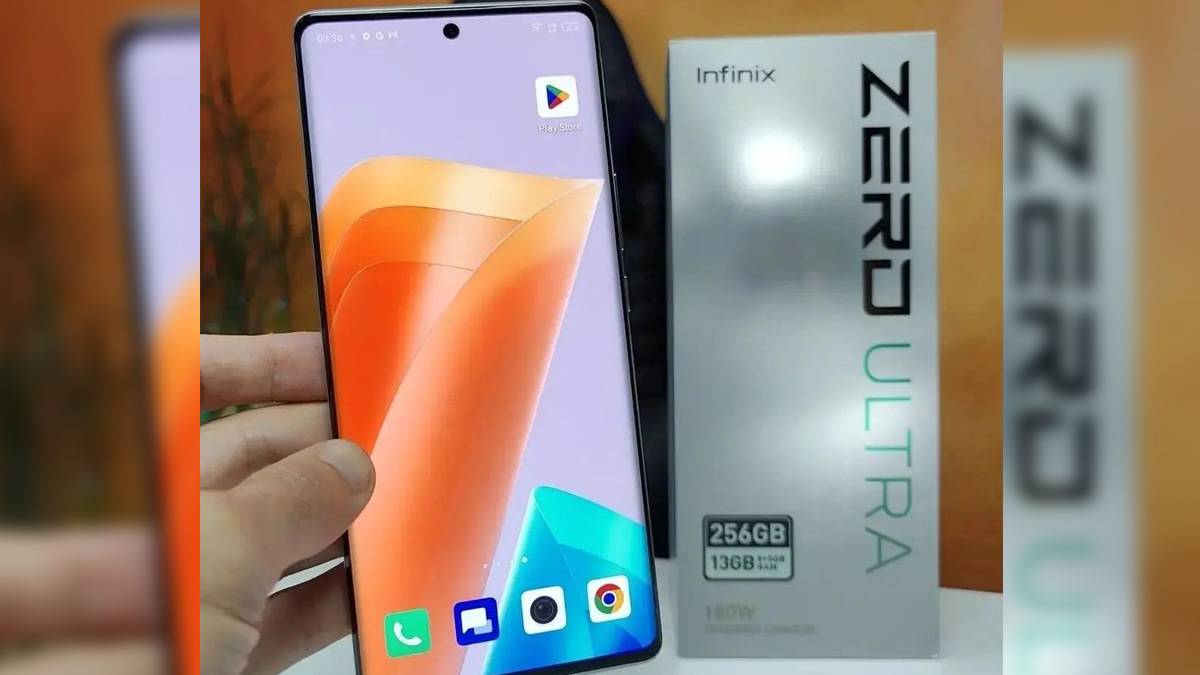 Infinix Smartphone | Infinix’s 5G smartphone will be launched in India soon, will be equipped with 200 megapixel camera 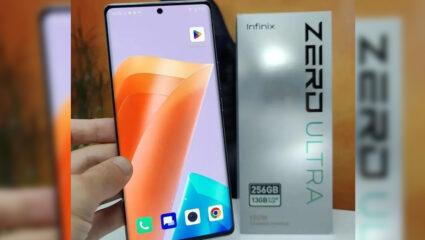 In the international market, the 8GB + 256GB model of Infinix ZERO ULTRA 5G has been launched for $520. However, whether its price is changed in India or not, it is not known at the moment. At the same time, as a color option, Infinix Zero Ultra 5G can come in two color variants such as Coslight Silver and Genesis Noir.

Infinix ZERO ULTRA 5G smartphone has been launched in a single variant with 8GB of RAM and 256GB of storage, which can be expanded up to 5GB of RAM. It has a 6.8-inch 3D curved AMOLED display with a refresh rate of 120Hz. It also has a fingerprint sensor. This smartphone works on XOS 12 based on Android 12. In this, MediaTek Dimensity 920 SoC processor has been given for better performance.

The Infinix ZERO ULTRA 5G smartphone is backed by a 4500mAh battery with 180W Thunder Charge support, which the company claims is capable of full charge in just 12 minutes. It has dual modes – Standard Mode and Furious Mode. This smartphone has GPS, Bluetooth, USB Type-C port, WiFi 6 and 5G connectivity features. This smartphone has a 200 megapixel main camera, 13 megapixel second camera and 2 megapixel third camera. While a 32-megapixel camera has been given for selfie and video calling.