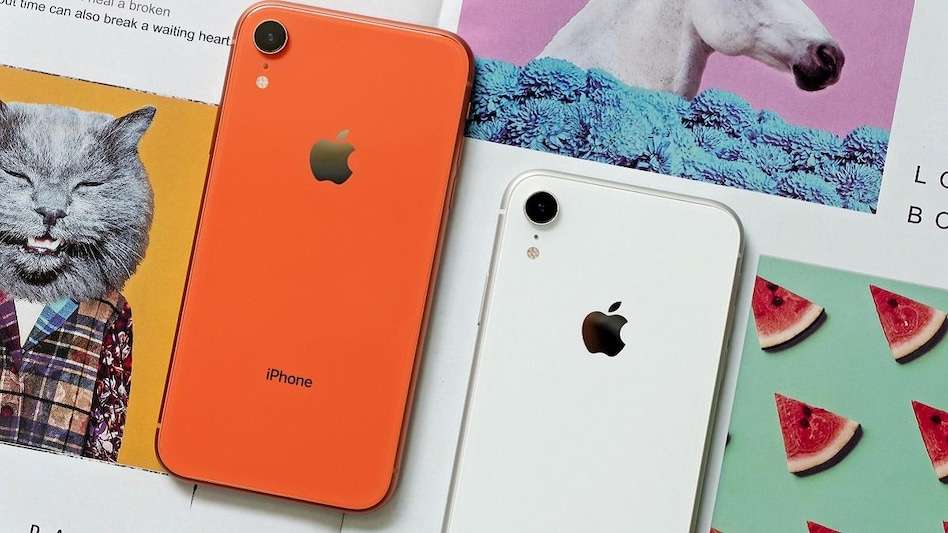 Information about Apple’s cheap iPhone surfaced, these features will be available 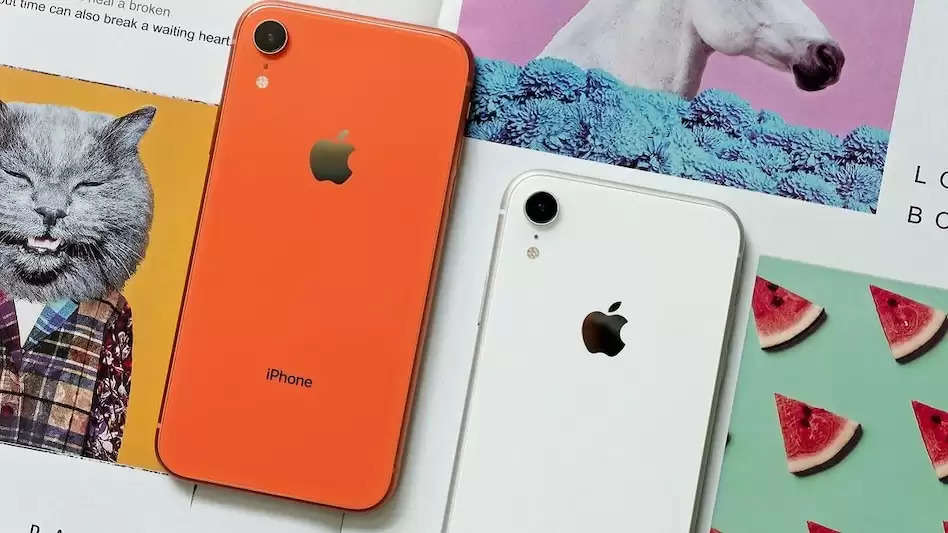 mobile news desk Apple has recently launched its new iPhone 14 series. Now many leaks are coming out about Apple’s new iPhone, Apple iPhone SE 4. It is being said that Apple can launch this phone in early 2023. Not only this, many leaks are also coming out regarding the features of the phone. According to tipster John Prosser, the iPhone SE 4 will be presented with the design and features of the iPhone XR. However, the display of the new iPhone will be kept bigger than the iPhone XR. The iPhone SE 4 will get a 6.1-inch LCD screen, which will come with a top notch cutout. If it does, it will be the biggest screen ever in the SE series. So far, the SE series has been introduced with a smaller size display. Talking about the design, it is also claimed that the smartphone will be offered with less bezels, notch and slim design. Face ID can also be given in this. Apple has not yet made any official announcement regarding the iPhone SE 4. 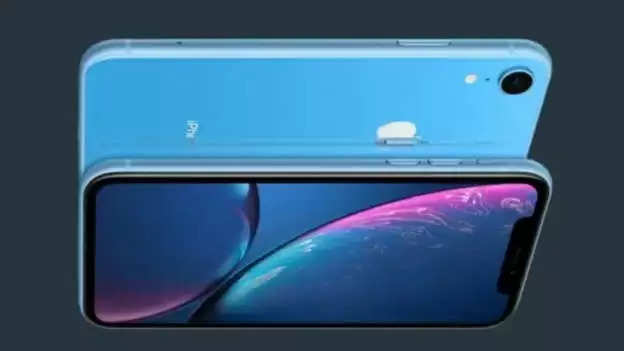 Actually, the new iPhone will be launched on the successor phase of iPhone SE (2022). The phone can be offered in Midnight, Star Light and Red color options. According to leaks, the iPhone SE 4 can be launched with the features of the iPhone XR, which the company introduced in 2018. The iPhone SE 4 could be Apple’s first handset to feature a side-mounted fingerprint scanner. Apple A15 or A16 Bionic chipset can be found in the new iPhone. The phone will have a single camera with LED flash. Let us tell you that Apple launched its SE series phone iPhone SE 3 in March this year. Actually, the SE series is Apple’s budget phone series and its size has been kept compact. Although this time there may be a change. The iPhone SE 3 comes in three storage variants (64GB, 128GB and 256GB storage) and was launched at a starting price of Rs 43,900. iPhone SE 3 was introduced with Apple A15 Bionic processor and 4.7-inch Retina display.

Previous Diwali With Mi: Buy this Xiaomi smartphone on Diwali, will get bumper discount
Next T20WC 2022: Super-12 teams of T20 World Cup decided, now there will be a battle to become champion