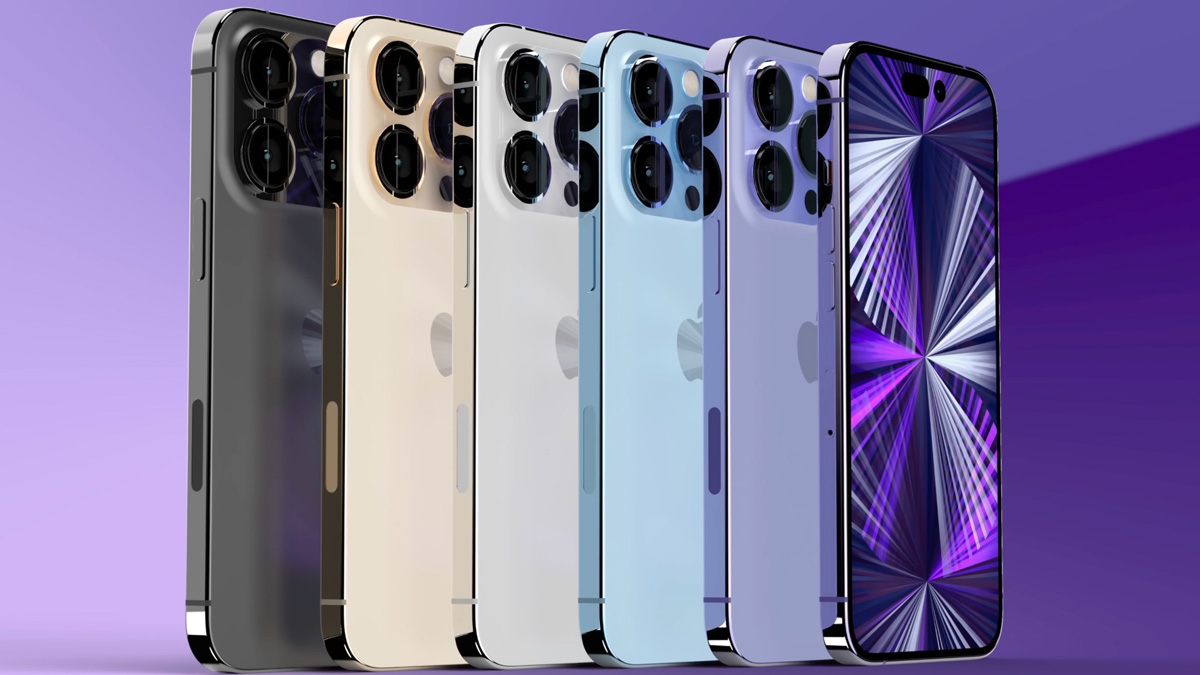 iPhone 14 Series | When will the Apple iPhone 14 series launch? Now don’t have to wait much longer 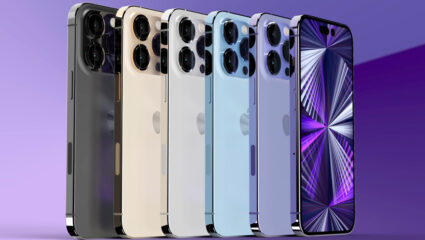 New Delhi: The upcoming iPhone series of the legendary tech company Apple ie iPhone 14 Series (iPhone 14 Series Launching Date) remains in the headlines. iPhone 14 can be launched next month i.e. in September. While other tech companies start teasing their upcoming products months in advance, Apple’s marketing strategy is completely different. The company does not share any information about its products from months in advance.

The company has not yet teased anything regarding the iPhone 14. For this reason, people are speculating fiercely about the launch date of iPhone 14. Along with this series, the company can also present its Watch Series 8.

At the same time, some other products of Apple can also be included in the portfolio in this event. If reports are to be believed, the company can launch its upcoming iPhone series and Watch Series 7 next month i.e. early September. However, no official announcement has been made by the company so far.

According to leaked reports, the standard iPhone 14 models may see minor changes. Whereas more changes can be made in the iPhone 14 Pro models. There can be many changes in these series from camera to processor.