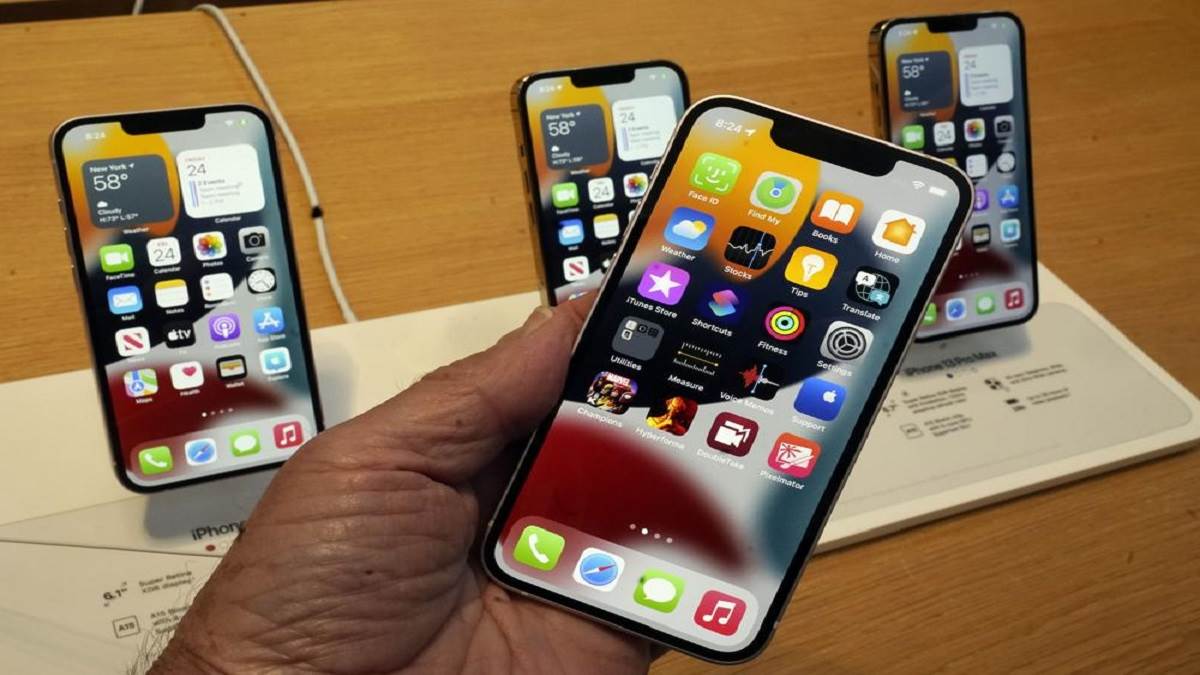 iPhone Update: Your iPhone may be hacked, update soon; this is the easy way

New York, Agency. iPhone Updating: If you also have an Apple phone then this news is for you. Actually, security experts have warned that if anyone has any Apple device, then update it immediately. If you do not do this then there is a danger of hacking the phone.

Apple on Wednesday said there are serious security vulnerabilities for the iPhone, iPad and Mac that could potentially allow attackers to take full control of these devices. The issue may already be ‘actively exploited’, according to the company. Apple releases security updates several times a year.

Without the latest updates, a hacker can take away total control of Apple devices, allowing the intruder to impersonate the original owner and run any software in their name. If you want to avoid this, update your Apple phone, computer or tablet immediately.

Why is updating your Apple device so urgent?

Updates can be time consuming and slow. But they are necessary to keep your device safe from hackers who use malicious code on your device. (Malicious Code) can run.

Why doesn’t my Apple device do this for me?

Apple devices are set to automatic updates by default, but it may be faster to check for the latest updates and do it manually.

Which Apple devices are affected? (What Apple Devices Are Affected?

Apple’s affected devices include the iPhone 6S and later – several models of the iPad, including 5th generation and later, all iPad Pro models, and the iPad Air 2. Some iPod models are also affected by this.

How high is the risk of my phone getting damaged before updating?

Unless you are a journalist, political dissident or human rights activist, the chances of your phone getting damaged are very slim. Spyware made by Apple is expensive and is employed in target hacking.

Previous Use Facebook and Instagram in your language, learn how
Next Samsung Galaxy F42 5G price cut by Rs3000, customers have fun in inflation