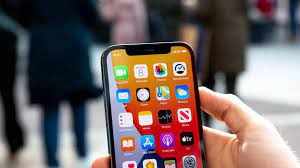 iPhone with the biggest battery came to rule the hearts, it is wonderful in everything 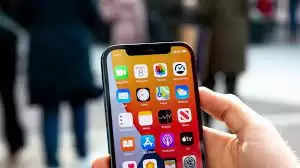 Tech News Desk- The iPhone 14 series has been launched and it is also being discussed a lot in the market. This time Apple has replaced the Mini model in the series with the Plus model, which comes with a bigger screen and bigger battery. This is the first phone after the iPhone 8 Plus that is coming to the Plus. Also, let us tell you that this is the phone with the biggest battery of the iPhone. The big battery is also not available in the iPhone 14 Pro Max. This phone comes with notch. Because it’s not pro. Available in Dynamic Island Pro model. We are using iPhone 14 Plus and today we are going to tell you how the phone is and how it feels in the hand. First of all let’s talk about the design of iPhone 14 Plus. The company has launched this model of the series in a big screen with two cameras. Keeping it in hand feels like it is a premium smartphone. Quite easy and very light. Talking about the size, its size is the same as the iPhone 14 Pro Max, yes, a 6.7-inch display is available. The only difference is the notch. It is giving very light and comfortable feeling when held in hand. It is lighter as it has an aluminum frame, whereas the iPhone 14 Pro Max gets a stainless steel frame. Despite having a bigger screen, it’s also lighter, weighing in at 201 grams, while the Pro Max weighs in at around 245 grams. 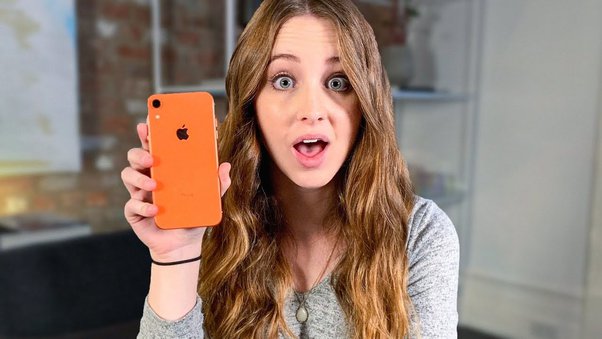 Talking about the display, the display looks great with the notch, it has a 60HZ panel, but 90Hz would have been better, but the phone is fine in 60HZ too. You will not face any kind of problem. Compared to the iPhone 13, it looks quite good. Colors are coming out in the display. Even after playing the video, we felt the flagship phone. The colors were very sharp and crisp. It can’t be called top, as it doesn’t have an Always On Display, doesn’t have a dynamic island, but it’s good for the price. It has A15 Bionic processor. Talking about the camera, no changes have been made in it. This is similar to what was available in the vanilla models of the iPhone 14 and iPhone 13. At the back is a 12MP wide and ultrawide camera. The iPhone 14 Plus packs a 4325mAh battery. For the first time, the iPhone is getting such a big battery. iPhone 14 Pro Max is getting 2mAh more battery. Its battery is really great. On full charge, the phone will last the whole day comfortably. The phone has hit the market in 5 colours, which include Purple, Blue, Midnight, Starlight and Product Rate Red.

Previous Ive. Apple’s chief designer will leave three years after taking over from
Next Best High-End Bluetooth Headphones and Earbuds