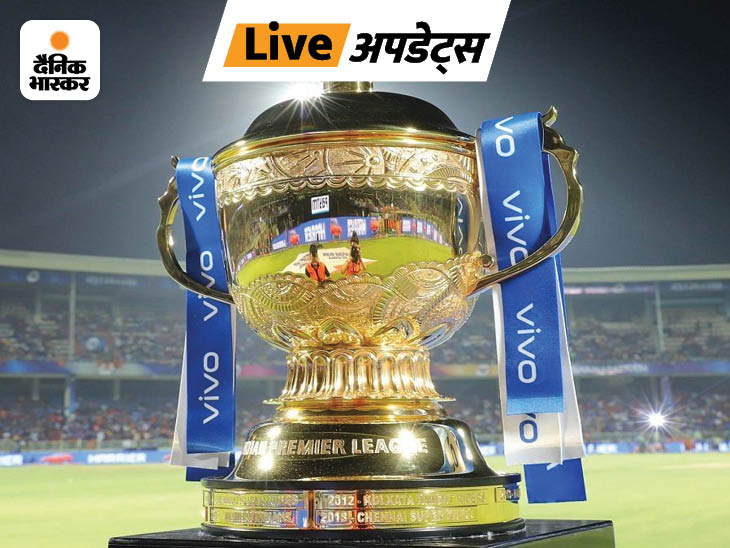 IPL 2022 LIVE Updates; League Matches In Mumbai-Pune And Playoff Will Be Held In Ahmedabad | IPL may start from March 27, league matches Mumbai-Pune and playoff matches will be held in Ahmedabad

IPL 2022 can start from March 27 and the final match of the tournament will be played on May 28. According to media reports, all IPL matches can be played on 6 grounds in Ahmedabad, Mumbai and Pune. All the 70 matches of the league stage in Maharashtra and the playoff matches will be played in Ahmedabad. All matches to be played in Mumbai are likely to be played at Wankhede, Brabourne, Dr DY Patil and Reliance Jio stadiums. BCCI may release the schedule of the tournament in the last week of February.

Two new teams are going to play in IPL 2022. Lucknow and Ahmedabad. Lucknow team owner Sanjeev Goenka of RPSG Group and team’s mentor Gautam Gambhir met Uttar Pradesh Chief Minister Yogi Adityanath late on Friday evening. Let us tell you that the team has appointed KL Rahul as the captain. For the first time, Lucknow team is going to play in IPL. Gambhir and Sanjeev Goenka also gifted a bat to Yogi Adityanath during this period.

Simon Helmot has been seen as a coach in the BBL.

The Sunrisers Hyderabad team of IPL has once again come into the limelight for all the wrong reasons. Assistant coach and former Australia batsman Simon Katich has resigned after he was upset over buying some players at exorbitant prices in the auction. Simon Helmott will now be the team’s assistant coach in his place. Simon hails from Australia and previously coached Melbourne Renegades in the BBL.