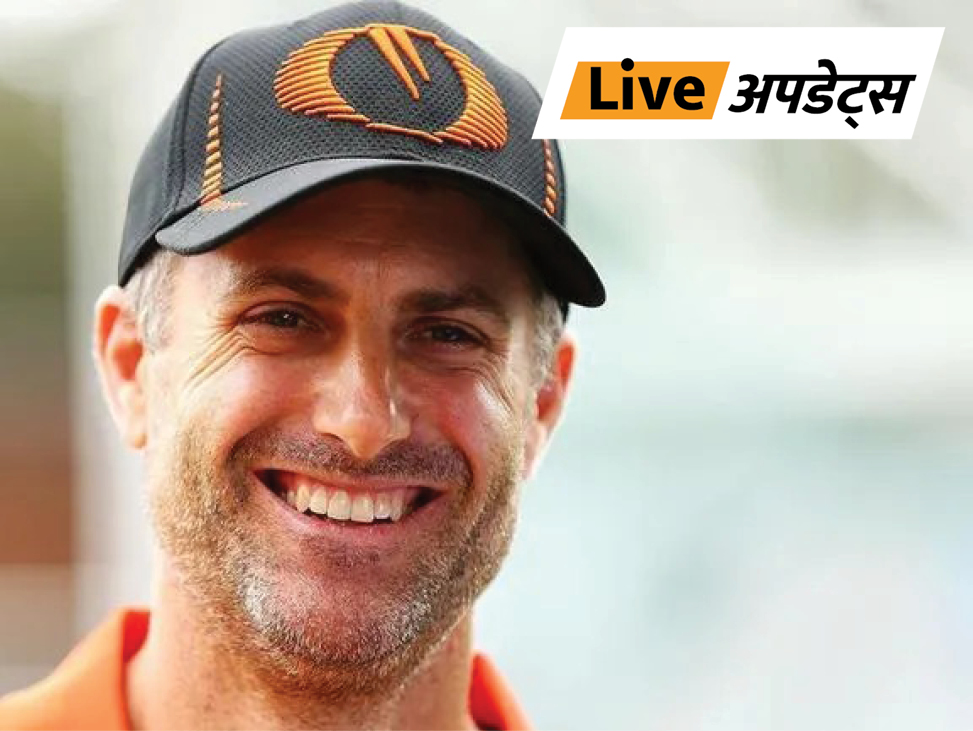 Sunil Gavaskar’s big statement, said – due to IPL, players do not work hard in international cricket

Sunil Gavaskar’s big statement, said – Players do not work hard in international cricket due to IPL Don’t get out “The auction is life changing for all sportspersons as it opens up avenues for a secure future for them and their families. In such a situation, there is also a possibility that many players may not work as hard while playing for their national teams, especially when the IPL is around the corner.

Faf du Plessis can be the new captain of RCB

Royce Challengers Bangalore can make Faf du Plessis the new captain of the team. According to media reports, an RCB source issued a statement saying – We were waiting for clarification on Maxwell’s availability. Now, it is certain that he will not play in the first few matches, so Faf could be the right option for us. RCB bought him for 7 crores in IPL Mega Auction.

Vicky Ostwal said – Delhi will not get much chance, eager to learn from senior players

Vicky Ostwal has been added to his team by the Delhi team for 20 lakh rupees.

India’s Under-19 world champions team spinner Vicky Ostwal, who became a part of Delhi Capitals in the IPL auction, is unlikely to get a lot of opportunities in the upcoming season of this T20 league, but he will look to learn from the senior players in his first season. Curious about it. Ostwal said in the video posted on the IPL website, ‘I am not sure whether I will get a chance to play or not, but there is always a chance to learn. Sharing the dressing room with some great players will be very important for me to learn.

RCB has added Mahipal Lomror to the team by paying Rs 95 lakh.

Mahipal Lomror can play a big role for Royal Challengers Bangalore, but until the day of the auction, Mahipal himself had no idea that luck would take him to this team. In an interview, he said that he had not spoken to anyone in RCB before the auction and was not expecting a bid. Surprisingly, they bought me. I had never even given a trial for RCB. I was a little surprised. Mike Hesson sir called me after the auction.