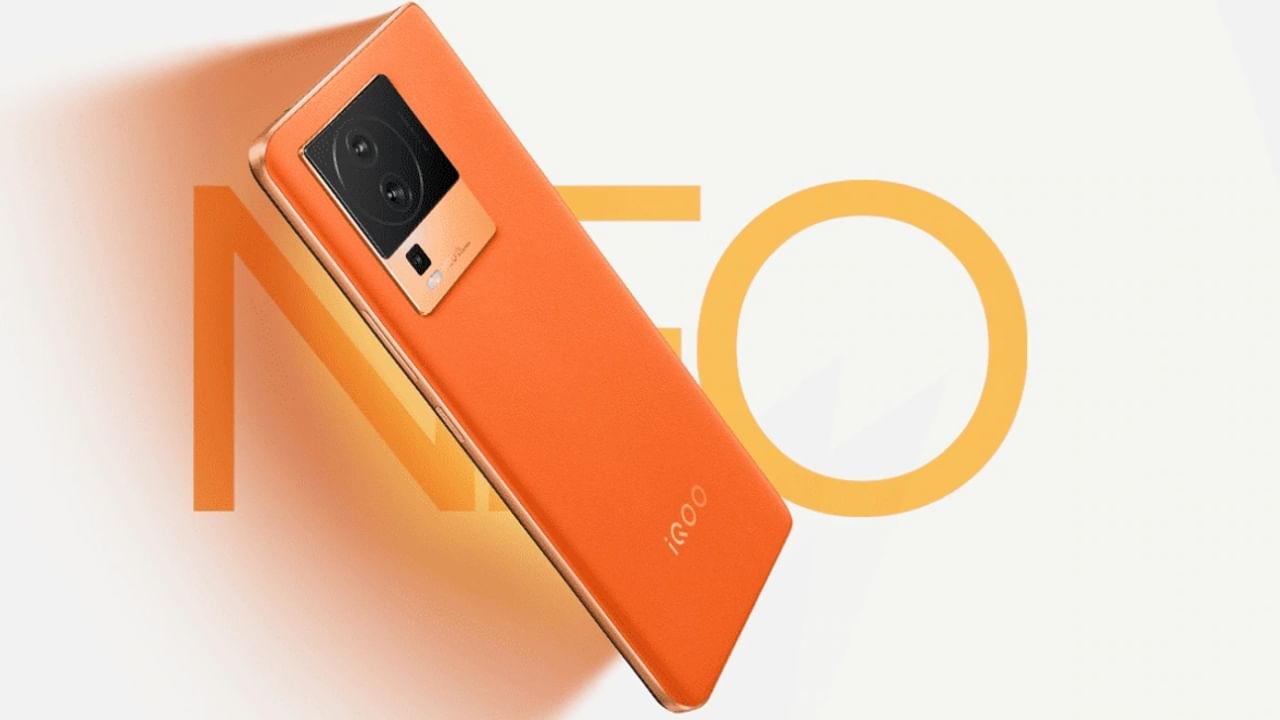 iQoo has shared several posts on the Chinese social platform Weibo, in which some features of the upcoming iQoo Neo 7 smartphone have been seen. In the new smartphone, users can get Samsung’s E5 AMOLED display. See more details of iQoo’s new smartphone here. 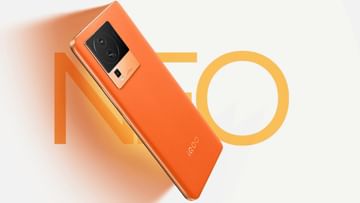 Chinese smartphone brand iQoo to launch its upcoming phone iQoo Neo 7 Ready to launch. The company will launch the new smartphone in China on October 20. Even before knocking in the neighboring country, the Vivo sub-brand has revealed the features of the gaming smartphone. The company has shared the specifications of the Iku Neo 7 on China’s social media platform Weibo. According to this, Samsung E5 AMOLED display will be available in the upcoming mobile. Apart from this, there will be a separate Pro Plus display chip for gaming. Let’s take a look at the features of Aiku Neo 7.

According to the post shared by iQoo on Weibo, the new smartphone will get 5,000mAh battery support with 120W fast charging. Apart from this, the company will give Samsung E5 AMOLED display in its new phone. A separate Pro Plus display chip will also be available in the phone, which will be launched on October 20. With this, the power will be used properly while playing the game. Liquid cooling system will also be available in the smartphone to avoid heat.

According to reports, the iQoo Neo 7 smartphone will knock with a 6.78-inch display. For better scrolling experience, users will get a refresh rate of 120Hz in this. At the same time, 50MP Sony IMX 766V main camera can be found in the upcoming smartphone for photography. For video calls and selfies, a 16MP front camera can be given in it.

The company has already confirmed that the upcoming smartphone will be supported by MediaTek Dimensity 900+ chipset. Talking about storage, the new smartphone will knock with 8GB of RAM. Users will get 256GB of internal storage in it. Features such as optical fingerprint scanner, IR blaster and NFC connectivity are also expected to be available in the soon-to-be-launched phones of Aiku.

iQoo Neo 7 has an orange shade with a punch-hole display design. It is speculated that the triple rear camera setup with LED flash can be found in the new smartphone. iQOO has already announced that it will launch the iQoo Neo 7 smartphone on October 20 in China. At present, users of the neighboring country can re-reserve the upcoming phone on Vivo’s Chinese website.