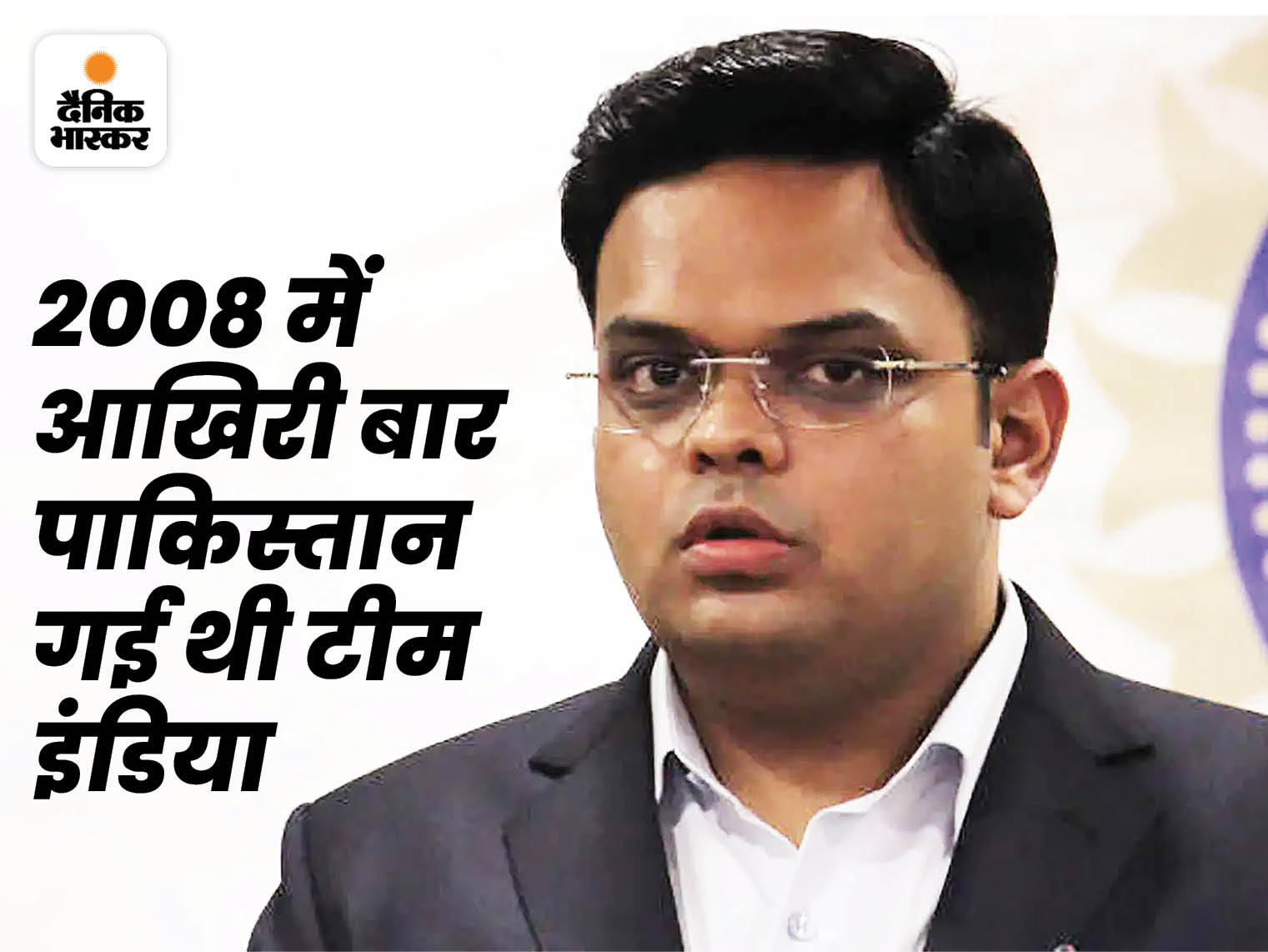 Jai Shah said- Asia Cup to be held in PAK in 2023 will be in some other country. Asia Cup 2023 Schedule; BCCI Secretary Jay Shah On Pakistan Venue

After the statement of Jay Shah, the hosting of Asia Cup can also go from Pakistan’s hand.

Team India will not go to Pakistan to play Asia Cup. This has been confirmed by the President of Asia Cricket Council (ACC), Jay Shah. He said that the 2023 Asia Cup will be played in a neutral venue. It is clear that now Pakistan will not even be the host of the Asia Cup. It will be played in a third country other than India-Pakistan.

India last played a match in Pakistan in 2008. After this, the Indian team has not gone to Pakistan after the terrorist attacks in Mumbai in 2008. Since then both the teams have been playing at neutral venues, that too in ICC and ACC events. The last bilateral series between the two was played in 2012-13. On 23 October, a day before Diwali, India-Pakistan teams will face each other in the T20 World Cup.

The 2023 Asia Cup was to be played in Pakistan.

What did Jay Shah say?
The President of the Asia Cricket Council said after the AGM on Tuesday, ‘Asia Cup 2023 will be played at a neutral venue. We will not comment on whether the government decides on allowing our team to go to Pakistan. For the 2023 Asia Cup, it has been decided that the tournament will be held at a neutral venue. Some media reports claimed that the Board of Control for Cricket in India (BCCI) is ready to send Team India to Pakistan.

ICC gave both the big tournaments to Pakistan
In the recently released Future Tour Program (FTP) by the ICC, Pakistan got the hosting of two major ICC events in the next 3 years. An Asia Cup, which is to be played in the 50-over format next year and the 2025 Champions Trophy, is also to be held in Pakistan.

Sri Lanka won the title for the sixth time this time.

International cricket returns to PAK after almost a decade
International cricket has returned to Pakistan after almost a decade. This is the first time after that, when Pakistan got the hosting of two major tournaments, but after the statement from BCCI to organize the Asia Cup on neutral venue, now it has to be seen that what will be Pakistan’s stand in this matter further. Is.

Previous Oppo will return to premium segment, will compete with Samsung with Find X6
Next This small company gets a big order from Adani Group, shares become a rocket – Suzlon Energy shares rise 6 percent on order win from Adani Green Energy tutc