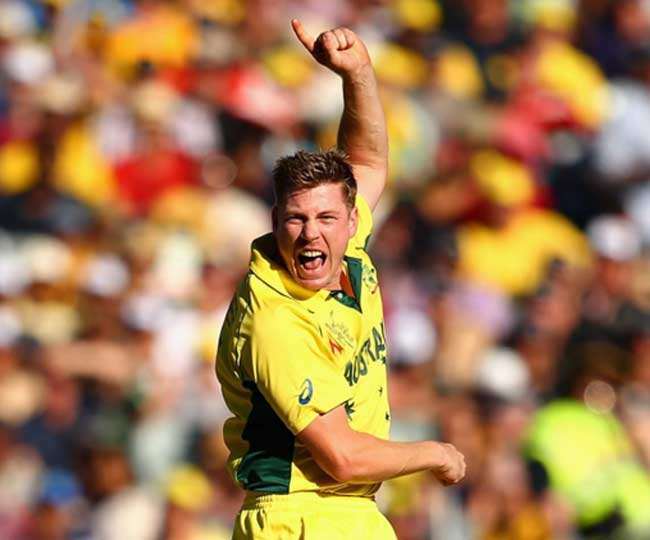 Karachi, PTI. Australian all-rounder James Faulkner on Saturday abruptly quit the Pakistan Super League (PSL) after accusing the country’s Cricket Board (PCB) of non-payment of money for “not honoring” his contract. Faulkner, who plays for Quetta Gladiators, tweeted about leaving Team Hotel and Bio Bubble. At the same time, he accused the PCB and PSL management of lying to him and abusing him.

However, the PCB and Quetta Gladiators said that Faulkner has been paid his money to participate in the league as per his contractual obligations. It has also been said that this Australian cricketer will not be selected in future T20 tournaments. Faulkner apologized to Pakistani cricket fans for pulling out of the team’s last two matches against Multan Sultans on Friday and against Karachi Kings tomorrow.

What did Faulkner say?

Faulkner said, ‘I apologize to the Pakistan cricket fans. But unfortunately I had to withdraw from the last two matches. Had to leave PSL due to PCB not honoring my contract/payment. Faulkner accused the cricket board of being present throughout the tournament and of “lying”. The Australian all-rounder said it was “sad” for him to leave the tournament as he wanted to help bring international cricket back to Pakistan.

Faulkner claimed that despite his efforts to do so, the treatment meted out to him by the management of the PCB and PSL was an insult. However, the PCB and Quetta Gladiators accused Faulkner of reprehensible and abusive behavior and intentional damage to hotel property and unfair and abusive treatment of immigration officials at the airport. It also said that they are disappointed by his reprehensible behavior.