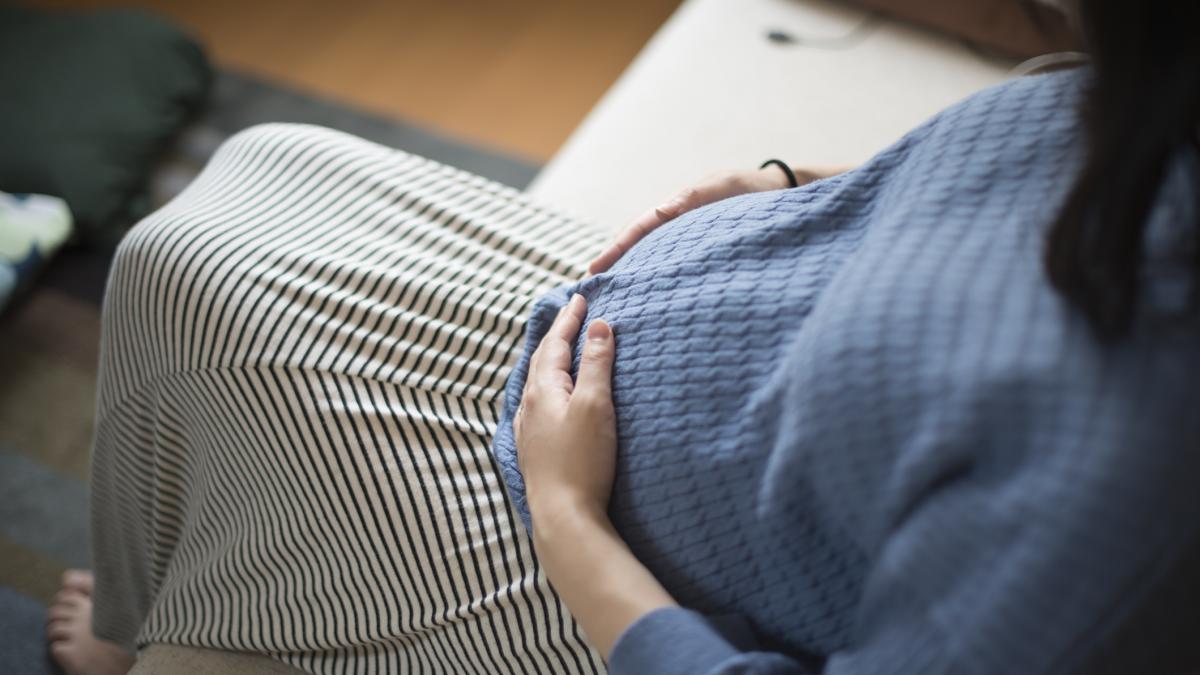 The Japanese government has taken a big step to improve the World Economic Forum’s Global Annual Gender Gap Ranking. On Friday, Japan’s cabinet approved the repeal of a law that required pregnant women at the time of divorce to wait 100 days before remarrying. After the removal of this law, divorced women can marry at any time. This law was more than a hundred years old and this law was applicable only to women. That is, there was no restriction for men.

The law was more than 100 years old
In Japan this law was in force since 1896. This law was made so that the father should not turn his back on his responsibilities financially regarding the newborn. Japanese activists and critics were calling for the law to be withdrawn, calling it outdated and discriminatory towards women. This law was amended once in 2016.

Father will also have many rights
Under the changed law, the rule that parents had unlimited authority to discipline children would also be removed. According to local media, the government will introduce the bill in the current parliamentary session ending on December 10. This law is expected to come into force in 2024.

Trying to create a liberal image in the eyes of the world
Japan’s ranking in the World Economic Forum’s annual Global Gender Gap Report continues to fall. This report is prepared on the scale of political empowerment as well as health, education and economic participation. With such a change, Japan is trying to create a liberal image of women in the eyes of the world. The Japanese government has set a target of 30 percent of women’s representation in business and politics by 2030. Earlier this target was 2020, but still due to not reaching this target, it has been increased to 2030.