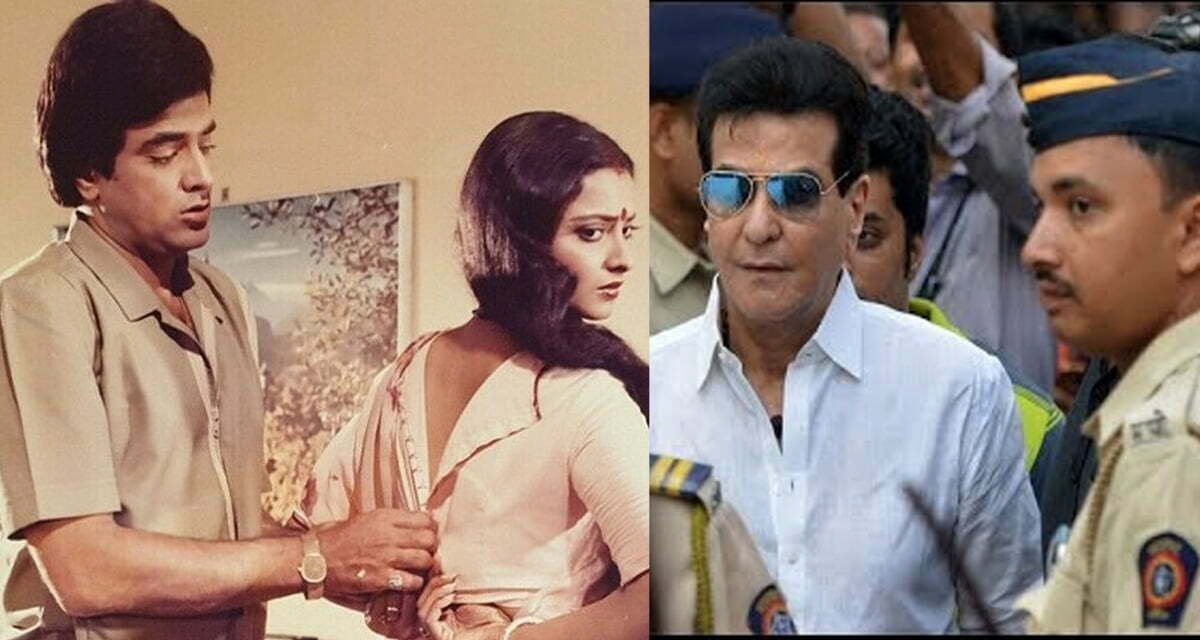 Jitendra has been accused of rape, with his own sister in a state of intoxication.

Jitendra Rape Case: During the MeToo movement in the country, the black deeds of many Bollywood stalwarts were exposed. Many serious allegations including molestation and rape were made against the big stars of the TV and film industry. But today in this article we are going to tell about such an actor of Hindi cinema, which you will not believe. Ekta Kapoor has become an unmarried mother at the age of 47 due to Jitendra’s mistake

Actually, the maternal sister of Bollywood veteran actor Jitendra had made serious allegations of sexual abuse against him. When this news came in the media when there was an earthquake in the cinema world and in no time this news spread like fire everywhere. The allegation was very serious, in such a situation, Jitendra also did not delay in replying and through his lawyer, he had called all the allegations baseless, ridiculous and fabricated. 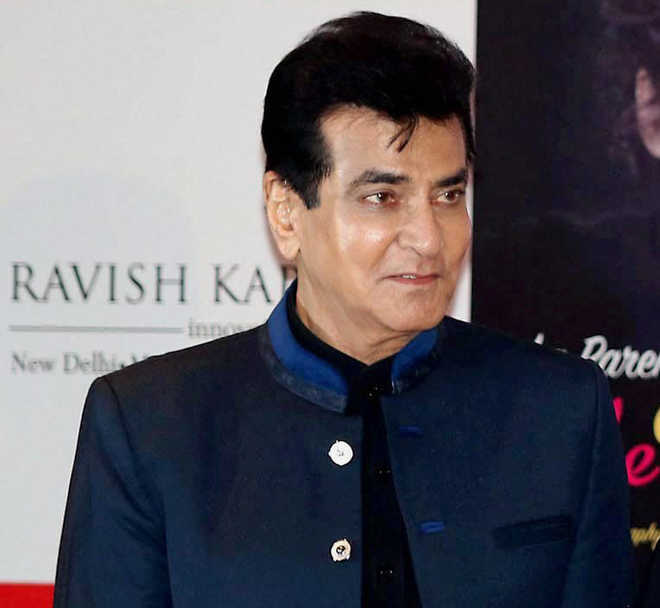 Jitendra’s lawyer said that false allegations are being leveled against him to harass the actor. But the interesting thing is that no statement ever came out from Jitendra and his family on this. Know how Karva Chauth fast saved Jitendra’s life.. The actor himself narrated the story

In the year 2017, Jitendra’s maternal sister had given a written complaint to the DGP of Himachal Pradesh saying that Jitendra had tried to rape her in a state of intoxication. She told, “I met his family when I was a teenager. In January 1971, when I was 18 years old and Jitendra was 28 years old. After telling my father, he called me to the place where the shooting of his film was going on. Mr. Kapoor (Jitendra) had come there with his two companions and the driver. After that we all went from Delhi to Shimla together. No one spoke to me on the way.”

He further said, “On reaching Shimla, we went straight to the hotel room, which had 2 different beds. Mr. Kapoor (Jitendra) left saying that I should take rest and he is going for a walk. After this Jitendra returned very late and I was sleeping facing the wall. Then I realized that they are on my bed and trying to rape me. Jitendra was very drunk and there was a lot of bad smell coming from his mouth too. When Hema Malini was about to become Jitendra’s wife… Dharmendra had spoiled the game on every occasion

After that I kept trying to escape and they kept on nagging me and doing dirty things. But after some time he calmed down and returned to his bed and I also slept peacefully. After this, Jitendra did not talk to me in the morning. He asked his driver to buy some clothes and give it to me and then I was dropped back to Delhi.

Previous Why did the Spanish Embassy treat Indian wrestlers so badly? – Spain Embassy denied visas for indian wrestlers will miss under 23 World Wrestling Championship tournament tlifws
Next Infinix ZERO ULTRA 5G to be launched in India soon, listed on BIS