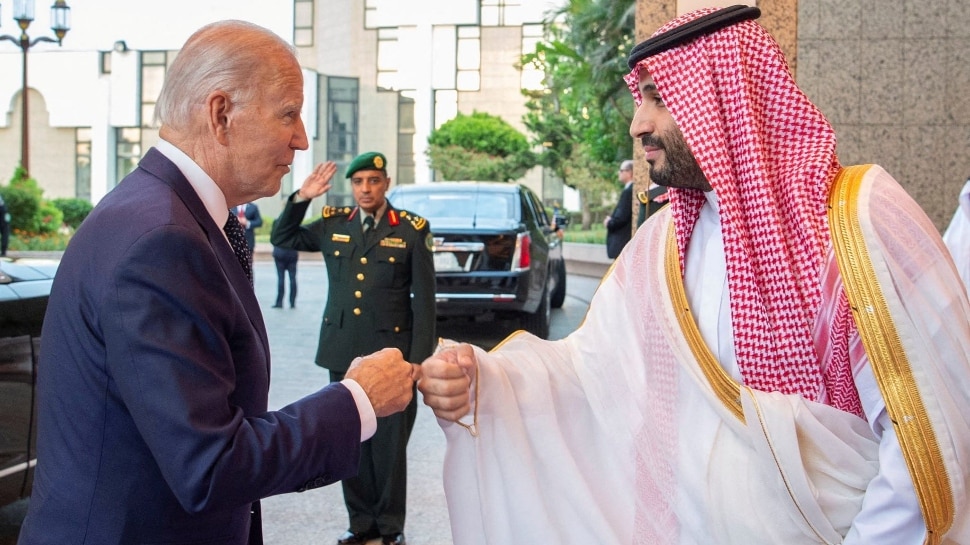 Joe Biden To Re evaluate Ties With Saudi Arabia After OPEC Snub | America-Saudi Arabia Relations: The Oil Game! US stunned by this decision of OPEC; Saudi Arabia’s trouble

OPEC Oil Cut: US President Joe Biden will reconsider relations with Saudi Arabia. The White House gave this information on Tuesday. Saudi Arabia-led OPEC last week announced a cut in oil production, which angered the US.

John Kirby, White House national security spokesman, said: “I think the President is very clear that this is a relationship that needs to be reconsidered, and obviously it’s because of OPEC’s decision.”

Last week, the US was furious with the OPEC federation of 13 countries led by Moscow and 10 allies. It had decided that it would reduce production by two million barrels per day from November, due to which oil prices would rise. John Kirby said, ‘I think the President is very clear that relations with Saudi Arabia need to continue to be reconsidered.’

The decision is being seen as a diplomatic slap on the face of America as Joe Biden visited Saudi Arabia in July. He met Crown Prince Mohammed bin Salman there.

It is also a critical moment for Biden’s Democratic Party as midterm elections are due in November and rising inflation is a major issue for the Republican Party. However, Saudi Arabia has defended the cut in production. It has said that OPEC+’s priority is to keep the oil market balanced. On Tuesday, Saudi Foreign Minister Prince Faisal bin Farhan told Al-Arabiya channel, “The move was purely economic and was taken unanimously by the (organisation’s) member states.”

Kirby said Biden was ready to work with Congress to think about how to move that relationship (with Saudi Arabia) forward. However, he clarified that no formal discussion had started yet.