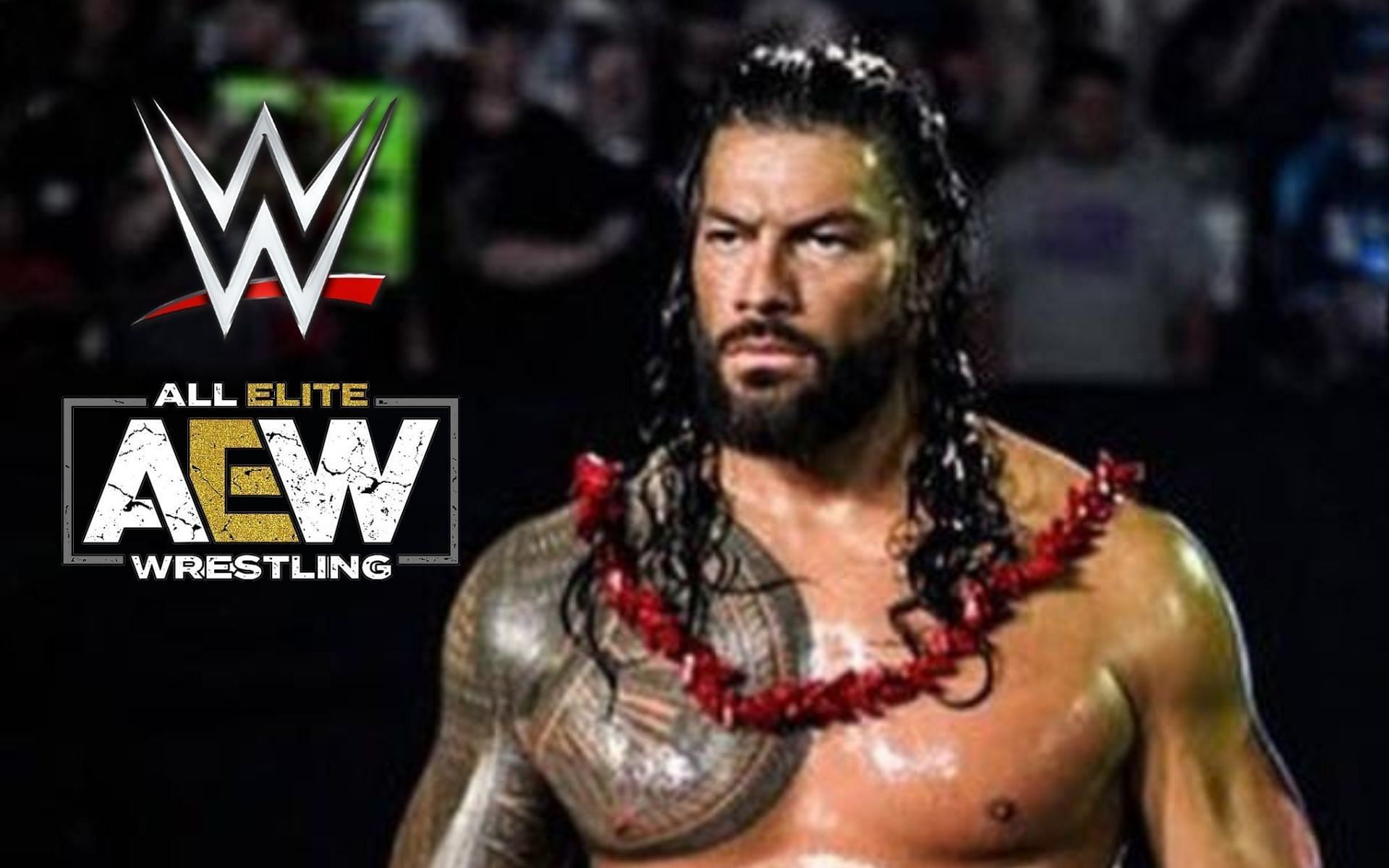 Disco Inferno: Former WCW Superstar Disco Inferno has made a big statement about Jon Moxley. Disco said that Moxley should have come to WWE and messed with Roman Reigns. In fact, Moxley has extended the contract until 2027 by signing a new deal with AEW. Talking about this, Disco Inferno spoke. You all know that Moxley has now become a big superstar of AEW.

It is being said that Moxley has signed a unique deal this time. He can also be seen in the role of a coach. On the Keepin’ it 100 podcast, a fan asked Disco Inferno a question about Moxley’s contract. Disco said,

I think Jon Moxley should have signed a contract with WWE. They shouldn’t go with AEW. I think he should have come to WWE and worked with Roman Reigns.

You will know the history of Roman Reigns and John Moxley very well. Both did a great job staying in The Shield. Roman Reigns and Moxley had a good singles run even after parting ways with Shield. Along with these two, Seth Rollins was also present in The Shield. Moxley worked in WWE under the name Dean Ambrose. Moxley left WWE and signed a contract with AEW a few years ago.

After moving to AEW, Moxley made many allegations against Vince McMahon. Now Vince has retired from WWE. Ever since Triple H took over, something new has been happening in WWE. Perhaps Moxley may also return to WWE in the coming times. Anything is possible in the wrestling world and every time big surprise fans are seen here.