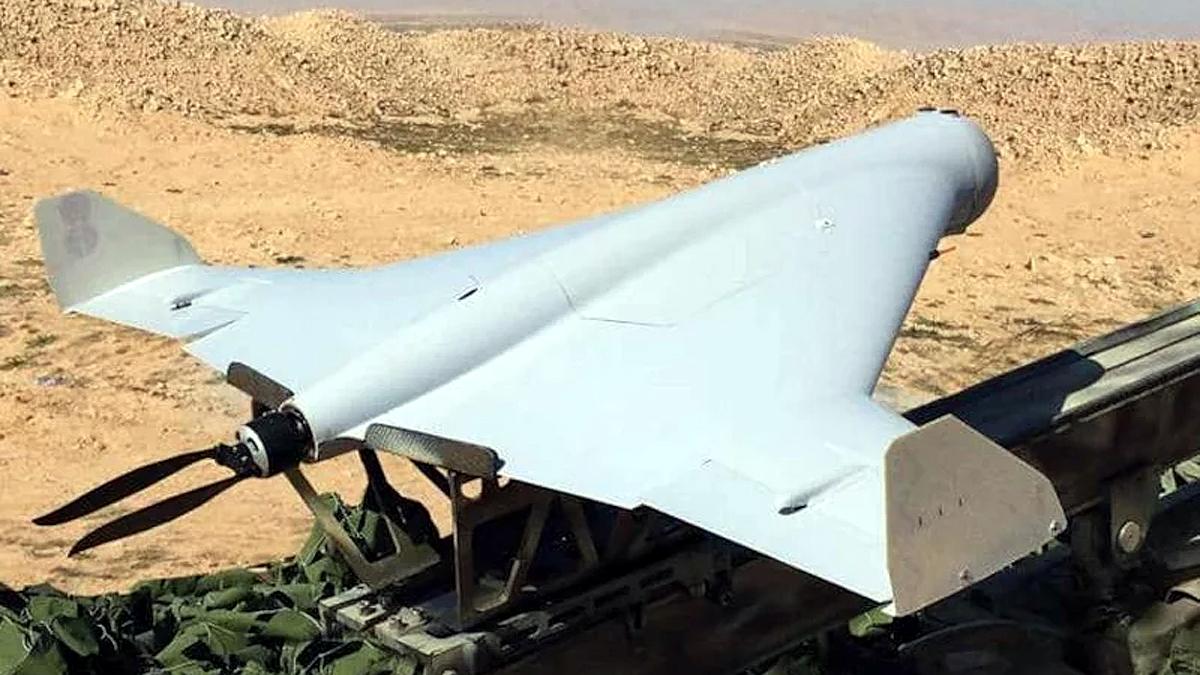 Russia carried out rapid drone strikes in Kyiv, the capital of Ukraine. These are Kamikaze Drones. That is, drones that are suicidal. Meaning you will not only die yourself, you will also kill the enemies. Enemy areas, targets, enemy soldiers, tanks etc. explode as soon as they fall on anyone. These drones are easy to navigate. Enter the location and target once. Then they send the news of his death.

The Tikon drone you see in these pictures is made by two companies in Russia. The first Zala KYB-UAV and the second Rostec Kalashnikov. These triangle drones of both the companies are considered very dangerous. Their trial was going on till last year. But this year since Russia waged war against Ukraine. Their use was increased. 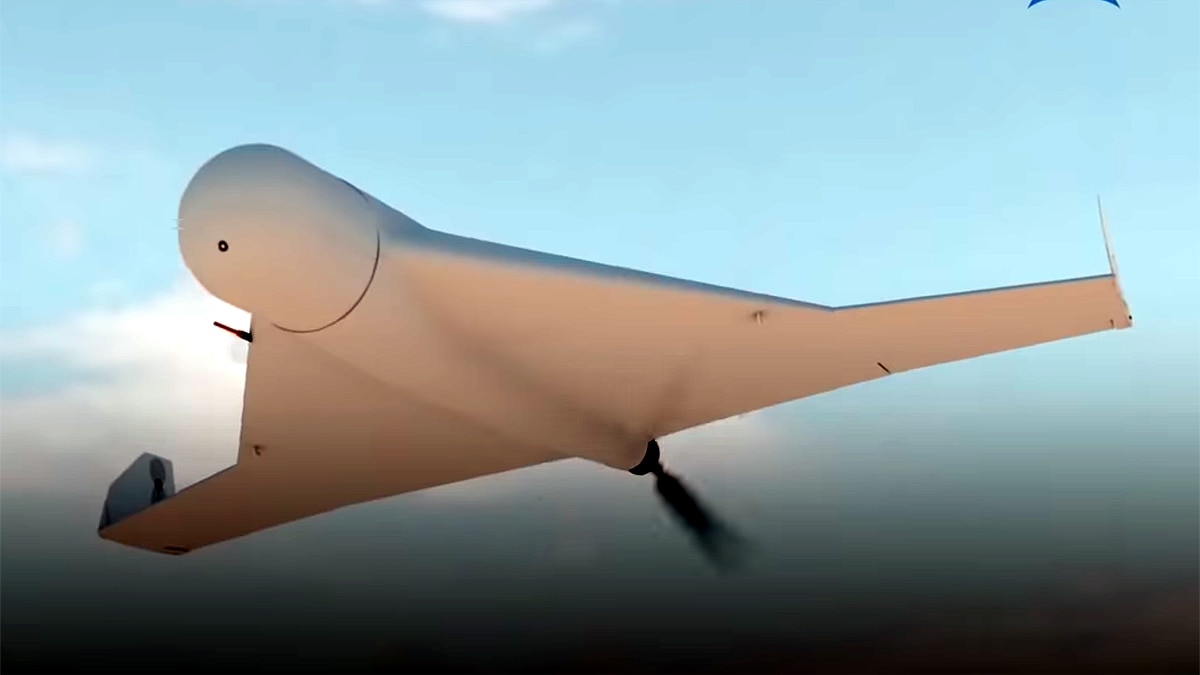 These drones are capable of flying continuously for 30 minutes. While flying, their speed is 80 to 130 kilometers per hour. That is, if there is a good gunner, then he can easily target them. This drone was first shown at the 2019 International Defense Exhibition (IDEX). It has a length of 0.95 m and a wingspan of 1.21 m. This 0.165 meter high drone can do all the work of espionage, surveillance, reconnaissance and attack. 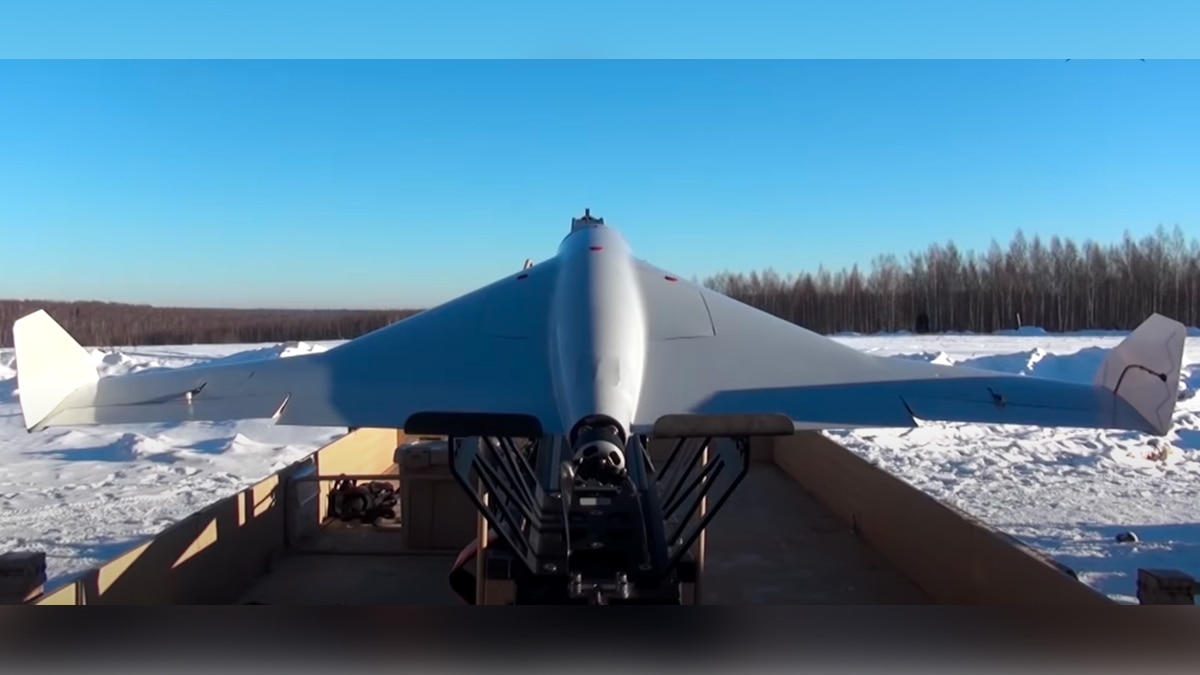 Artificial Intelligence Visual Identification (AIVI) technology has been installed in this drone so that real time identification of targets can be done. Also, by dividing the target into different categories, weapons can be installed accordingly. That is, during the flight itself, the target can be identified and lethally attacked. Technology like catapult i.e. slingshot is used to launch it. Its range is up to 40 km.