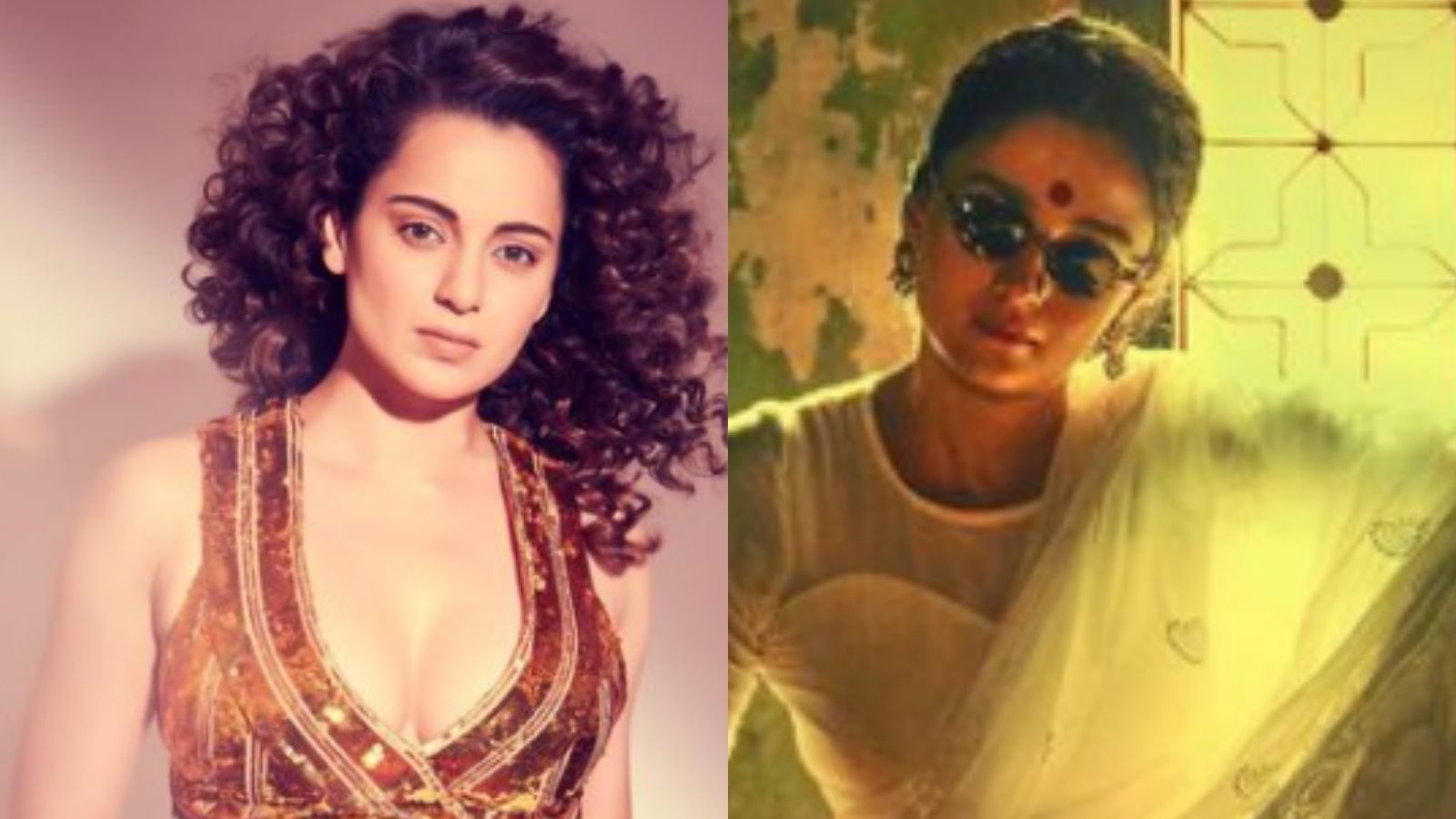 Kangana writes- ‘This Friday, 200 crores will burn to ashes at the box office… for a papa’s (film mafia daddy) ki Pari (who prefers to hold a British passport) because papa wants to prove that romcom Bimbo can act Is. The biggest drawback of the film is the wrong casting… It will not improve No wonder the screens are going to South and Hollywood films… Doom to Bollywood till the film mafia has power.’ 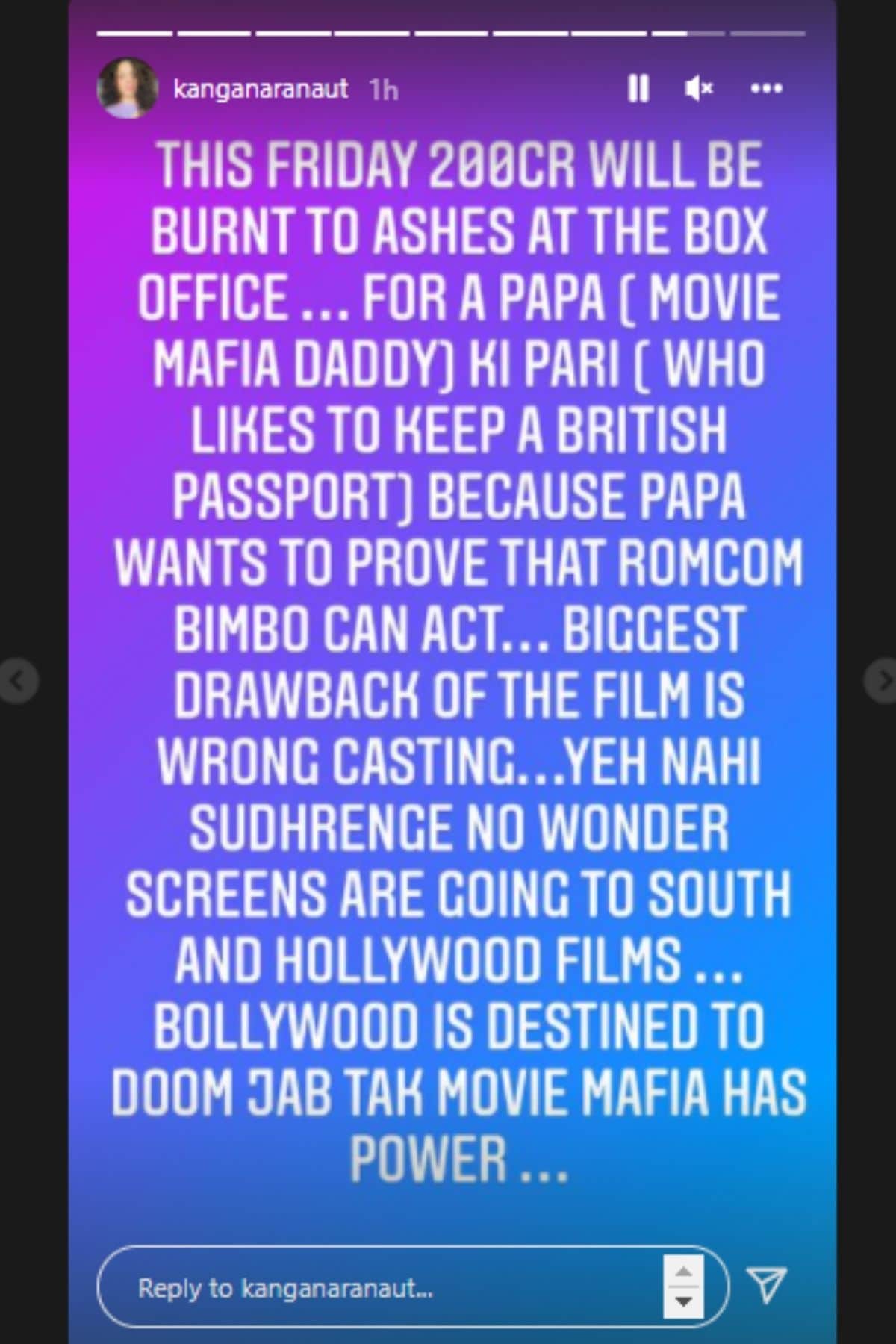 Kangana was recently seen objecting to a video imitating a little girl from Gangubai Kathiawadi. On her Instagram stories, Kangana had said, ‘Should this kid imitate a sex worker with a bidi in his mouth and crude and obscene dialogues? Look at his body language, is it okay to act like this at this age? There are hundreds more children who are being used in the same way.

Meanwhile, Alia was recently asked about the comparison being made between her and Kangana Ranaut. During a conversation with KoiMoi, when Alia was asked to share her thoughts about the audience finding Kangana Ranaut and Vidya Balan’s image in them, the actress said that she had never heard of it. She says- ‘I have never heard anything about it.’