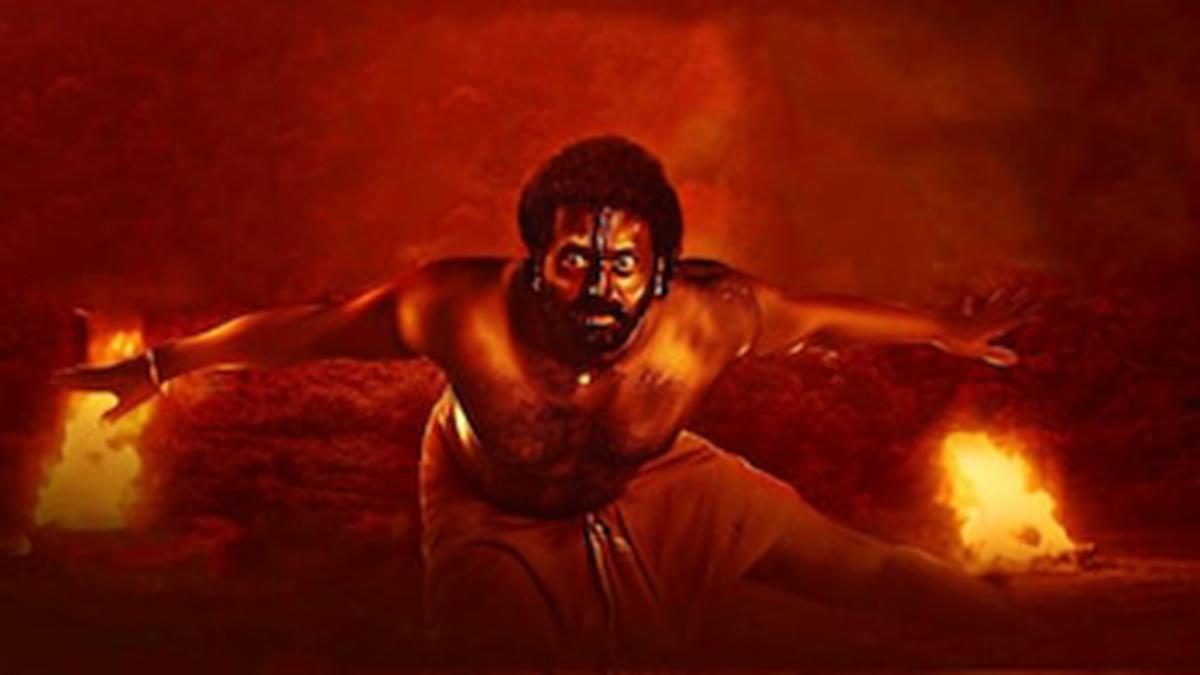 With the Pan India release ‘Ponniyin Selvan-1’ and the Hindi big film ‘Vikram Vedha’, the public’s craze for ‘Kantara’, which was released on very limited screens in the South, was such that the occupancy of its shows was up to 90 percent for several consecutive days. doing. Now the film has crossed a big box office landmark. Here on Friday, ‘Kantara’ has also been released in Hindi and the film has made a strong debut in Hindi as well.

100 crore cross
With Friday’s earnings, ‘Kantara’ has crossed the 100 crore mark at the worldwide box office. The story of this film based on regional culture and myths is appealing to the public and wherever its shows are going on, those theaters are getting crowded. This is the reason that despite the limited release, the box office collection of the film continues to boom.

This is a big opportunity for the Kannada film industry, because this year it is their fourth film to have collected more than 100 crores worldwide. Earlier, KGF 2, ‘Vikrant Rona’ and ‘777 Charlie’ have done this amazing. Hombale Films has got another big hit with ‘Kantara’ after KGF 2, which collected around Rs 1200 crores at the worldwide box office.

KGF 2’s record broken
‘Kantara’ was not that big a film which got a bang, but its trailer got a tremendous response. After getting praise from the people, the film started picking up, which took time. But after the atmosphere created in the first week, the pace of earning of ‘Kantara’ in the second week is on a different level. According to reports, in the second week, ‘Kantara’ has earned more than KGF 2 in Karnataka.

Good start in Hindi too
The Hindi version of ‘Kantara’ was also released in theaters on Friday. Initial reports suggest that Kantara Hindi, which has a very limited release with around 1300 screens, has also got a solid start at the box office. It is estimated that the opening box office collection of ‘Kantara’ Hindi is close to Rs 1.5 crore. But the real news is Saturday’s advance booking for ‘Kantara’ Hindi.

‘Kantara’ has also got a very strong response from Hindi audience and critics, which is definitely going to be beneficial. From above ‘Kantara’ has now been released in Hindi as well as in Tamil, Telugu and Malayalam dubbing versions. This is expected to give a big push to the box office earnings of the film.